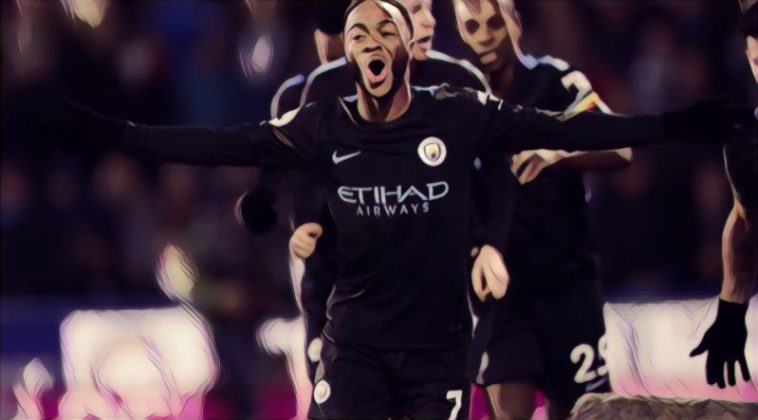 Manchester City continued their impressive run of form in the Premier League with a hard-fought win over a stubborn and resolute Huddersfield side at the John Smith’s Stadium this afternoon. Let’s see how the players rated …

Made some decent saves and had no chance with either goal.

Had his work cut out up against the pace of Sane, but stuck to his task well.

The big Dane put in a massive defensive shift for the Terriers.

Another hugely impressive defensive display by the talented German.

Brought down Sterling for the penalty, gave everything for the cause however.

Was chasing shadows for most of the game, but got through a mountain of work in the centre of the park.

On the few occasions he did find himself in space didn’t quite pick the right option. Excellent delivery for goal though.

Worked his socks off, but like his fellow midfielders he faced a thankless task at times against the likes of Silva and De Bruyne.

Put in a solid shift even if he wasn’t able to dictate the play as he normally does and went close with a superb free-kick at the death.

Covered a huge amount of distance up and down the left flank. Sent off for some shenanigans with Sane after the final whistle.

Was left massively isolated at times, but fought manfully for anything that came his way.

Löwe 7Slotted in well for a tiring Malone at left-back.

Caused Delph some problems down the right after his introduction

No chance with goal and excellent distribution.

Has taken his game to the next level since his move north.

Solid. It’s crucial he stays fit while John Stones is out injured.

Unlucky with own goal, but his passing was a little erratic at times.

Made a couple of decisions in first-half that showed you he is not a natural left-back.

Not as his usual brilliant best. Still better than most however.

Another masterclass in how to find space and pick the right pass.

Superb. His movement caused the home side no end of problems. Won the penalty and scored the winner.

Slotted his penalty away nicely, but apart from that found it difficult to find space against Huddersfield’s well marshalled defence.

His pace and trickery were a constant menace down the left.