If you are good at sports analytics, why don’t you make money on it yet? Many years ago, a popular magazine asked a similar question.

As late as at the beginning of the last decade, newcomers to betting had no idea how to make predictions the right way. Back then, there were no manuals on analysing sports events and making money from betting.

Today, a lot of guides have been published on the Internet on how to make sports predictions. At the same time, there are public pages with free and paid offers by successful cappers mushrooming in social media and messengers.

The offices of a betting site promoting bookmaker’s engage ex-pro sports stars in the forecasting process.

Those who are a dab hand at betting and those who know the sport inside out, on average, make incorrect predictions for every second event.

All sportsmen at least once in their lives had the thought that they could have done the job of a hardboiled forecaster pretty well. And this is very true!

A person of developed analytical skills is quite able to learn to make sports predictions. Below we will talk about how to become a capper — a professional bettor.

However, we want to warn you that all these forecasts don’t guarantee profit, unlike surebet strategy. Only with the help of surebets you can get a stable income regardless of the results of sport events.

It is impossible to thoroughly know all sports disciplines. Due to its popularity and promotion, football is the most predictable kind of sport. This conclusion is based on the increased attention to the King of Sports from the fighters on both sides of the barricade – bookmakers and bettors.

This article is being written on the eve of the World Cup qualifier between Brazil and Ecuador. The analysis of the South America game includes several points.

Four rounds have been played in the South American qualification for the Qatar World Cup. The Brazilian national team is ranked first with 12 points. Ecuador’s national team comes third with nine points.

The leading position of the Pentacampeons is not surprising at all. Ecuadorians heading forward to the 2022 World Cup is a kind of mini-sensation. Especially when considering the participation of prominent Chileans, Uruguayans and Colombians. The current disposition of the opponents suggests that the Brazilians should not count on a laugher in Porto Alegre. 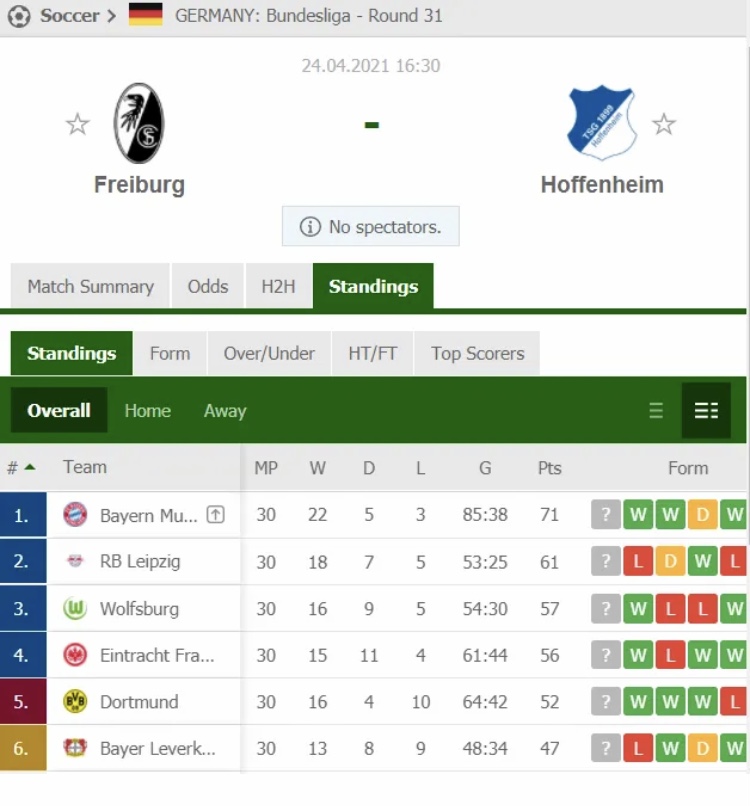 The teams in South America are at the beginning of their way to the tournament standings. In this paragraph, we will describe how the hosts and guests have achieved their current performance. The Brazilians won four victories in a row with a goal-scoring ratio of 12:2. The figures speak volumes about the reliability of the “Seleção” defense. At the same time, the world football giant had only one serious opponent at the starting stage — Uruguay.

Ecuadorians naturally lost the opening match to Argentina. At the same time, twice world champions won with a minimum score of 1:0. Then the “three-coloured” beat Uruguay with Luis Suarez at 4:2, Colombia with Luis Muriel at 6:1 and Bolivia in the highland La Paz at 3:2!!!

Definitely, Ecuador is a tough nut to crack.

It is a great honour for any national team to compete in the World Championship. Brazil takes part in the World Cup “by default”. Ecuador has made an appearance at the World Cup three times in its history. The selection on the South American continent is gaining momentum, still there is a long way to go. The Ecuadorians are highly motivated and will surely deliver a battle to the obvious favourite. Conclusion: There is no sign of defeat here.

The matches played in the qualification for the 2022 World Cup are enough to track the patterns. Brazil won four matches and three of them were a whitewash. In recent matches, with Venezuela and Uruguay, the total was less than 2.5.

All Ecuador’s victories are high-finishing. The only 0:1 loss was to Argentina. The level of Lionel Messi’s team is comparable to that of the Brazilian national team.

We believe that the Brazilians will not lose and will not score more than two goals.

The Ecuador team is packed with no names, the players whose faces are familiar to no one but their families. The celebrities among them are Christian Noboa and Enner Valencia, the veterans.

The Brazilians will win over Ecuadoreans with eyes closed. In other words, the possibility of a draw or a home defeat reduces to zero.

Even during lock-down and empty or vacant stands home field plays a great part. The players are already accustomed to playing without the support of their fans. However, each football ground has its peculiarities only known to the hosts. Besides, it should also be taken into account that visitors spend time and energy to get to the destination. All abovementioned is another argument in favour of Brazil team.

The June qualifying block includes two matches. After the qualification match Brazil will play in Paraguay, and Ecuador will meet the Peru team at home. A few days later there will be the Copa America on the continent. Definitely, the Brazilians will not toil and moil on June 5, but will defeat the Ecuadorians without much pain. 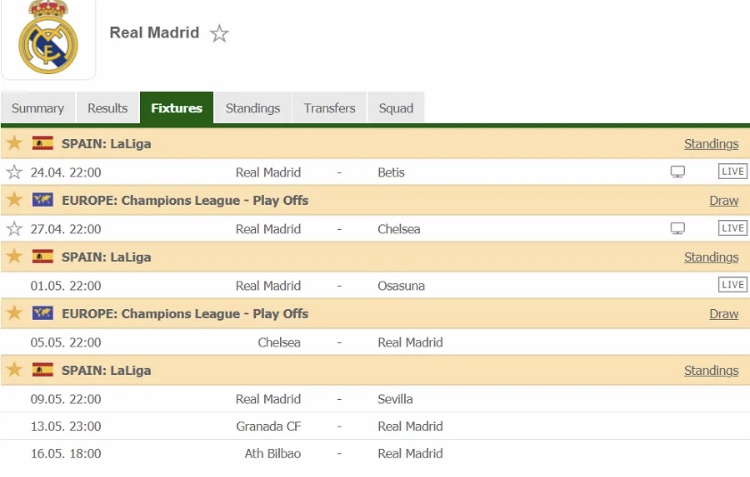 The concept of an “inconvenient opponent” is applicable not only to individual sports (tennis, boxing, martial arts), but also to team sports. From this point of view, Brazil is comfortable playing with Ecuador. The head-to-head statistics in the 21st century is as follows: nine wins for Brazilians and two for Ecuadorians. A couple more battles ended in a draw. In the last five head-to-head confrontations, the total under 2.5 was broken three times. Note that the Brazil and Ecuador national teams have not met since September 2017. Despite the fact they played four seasons later, the head-to-head records trend is unlikely to change. Example in the photo – personal meetings of teams Chelsea vs West Ham:

On the eve of the Brazil – Ecuador match, there have been no information leaks to the media that could change our opinion about the winner of the upcoming match. There is a great atmosphere in both teams. None of the main performers has had injuries during training or has been tested positive for COVID 19.

The derby factor should be taken into account when making a forecast. As you know, in South America, the battles of Brazil and Argentina are considered cult and are rightfully called the continental El Clasico. The game of the Brazilians and Ecuadorians is regular, planned, and will not involve favourite’s 100% working flat out.

The arbiter’s personal traits sometimes influence statistics such as fouls, yellow and red cards. With the VAR system, even the referee’s bias is unlikely to change the overall outcome of the match. The confidence in Brazil’s victory is unflinching.

The pieces of the puzzle in favour of the Brazilian national team winning have fallen into place. The only thing left is to find a profitable coefficient. In the bookmaker line, P1 is estimated at 1.31. Quite modest, isn’t it? Only a pretty penny will help to increase the efficiency of the bet.

To summarize, the forecast for the qualifying match between Brazil and Ecuador for the 2020 World Cup is H1 (-1.5).

A Kind of Conclusion

In the morning of June 6, the outcome of the Brazil – Ecuador match became known. The favourite won 2:0, the bet worked. Seleção won by two goals thanks to a goal from Neymar with a penalty kick in the fourth minute of additional time. It seemed that every smallest part of the game was analysed, facts translated into arguments, but still the fate of the forecast was hanging on a thread. And how can one predict football bets after that?

Making money on sports betting without taking soothing agents is possible with a surebet betting strategy. This strategy provides win-win bets on opposite outcomes in different bookmakers. To search for arbitrage situations, we recommend using the scanner services on the BetBurger website. The service will provide you with a list of current arbitration situations, and a handy surebet calculator will help you to calculate the amounts for your bets.