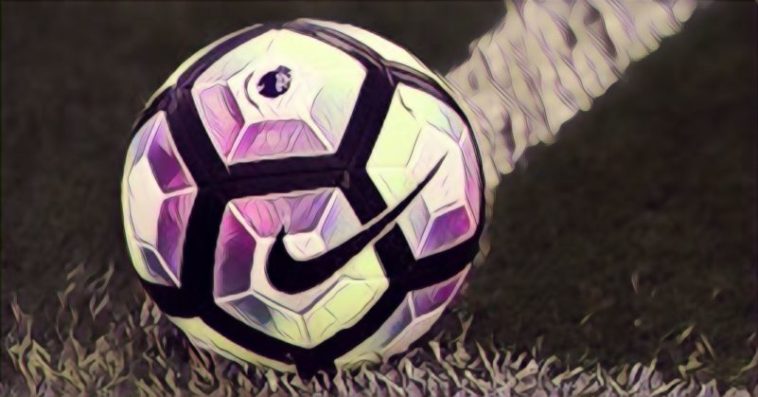 If you are a self-confessed football fanatic, you may have noticed a number of key changes occur in the past decade. If you are only just getting involved in the beautiful game, however, continue reading to find out how professional football has changed in just the past 10 years alone.

An improved focus on the fan experience

In the past decade, football fans have been able to experience greater accessibility and flexibility than ever before as a result of a number of key changes including live online betting, smart stadiums, goal line tech and virtual assistant referee (VAR) just to name a few. This is largely due to a wider shift in the football industry that has seen a growing number of professional clubs lean towards catering to fans both online and in-person in an attempt to boost brand recognition, increase profits and encourage greater collaboration and engagement across all media.

In addition, football matches can also be viewed in more ways than ever before on desktop PCs, laptops, televisions, smartphones and other smart devices allowing fans to keep up to date with the action from the comfort of their own homes or on the go regardless of wherever they may be.

A greater reliance on technology

If you have attended an in-person football match in the past decade, you may have noticed that a vast majority of the game is now heavily governed by or reliant on technology. The introduction of the video assistant referee, or VAR, ahead of the 2018 World Cup, for example, paved the way for further developments and triggered a larger movement that encouraged several professional clubs to take note and capitalise on emerging technological advancements both on and off the pitch.

The growth and development of social media has also allowed fans to experience important updates, moments, and milestones as they occur in real-time with live-streaming now one of the most popular methods of viewing a professional game of football.

A better approach to injury prevention

In the past, an injury often rendered a professional player unable to compete in upcoming minor or major matches. In today’s modern landscape, however, greater knowledge and understanding has led to a better approach to injury prevention on a global scale. This has proven particularly momentous during the run-up to key matches or play-off games when injuries are rife and have the potential to completely transform the outcome of a predetermined line-up or set of players.

This has been made possible due to a number of technological advancements but mainly through the use of data tracking to allow coaches to follow their players and find out about any injuries as they happen so they can assess the damage and make an immediate decision as to the fate of the player and, perhaps most importantly, whether or not they can continue to play.

A no-tolerance view of fan behaviour

As well as an improved focus on the fan experience, changes have also been made to the ways in which the behaviour of fans is dealt with. In the past, for example, it was extremely difficult to not only deliver a verdict on poor or offensive behaviour in the stands or on social media but prove it even occurred in the first place. In the past decade, however, there has been a clear shift towards a no-tolerance view of fan behaviour with any deliberate hate directed towards fellow fans, fans of the opposing team, or players themselves resulting in swift action and, more often than not, legal proceedings.

If you are a football fan, you may be aware that professional football has changed in the past decade as a result of an improved focus on the fan experience, a greater reliance on technology, a better approach to injury prevention, and a no-tolerance view of fan behaviour.