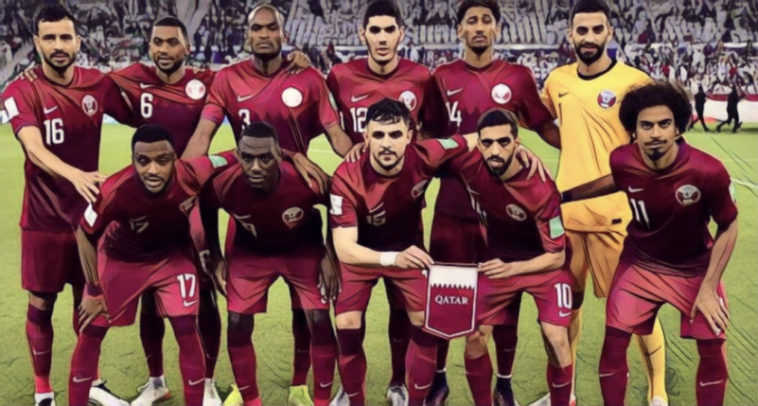 A game filled with penalties, amazing goals and missed opportunities. This and more within the exciting opening match of the Qatar World Cup 2022; which saw Gustavo Alfaro and his men leave with glory; whilst Félix Sánchez was left sweeting over his position. And this was just the beginning; those with a sports betting agent must have their mouths watering for what may come next.

First half of dread

Just 3 minutes in and what seemed to be the first goal of the match came in. However The Maroon got a small mercy as the goal was ruled out as an offside after a Var check. This short reprieve was not enough to help the Qatari however, as they remained flabbergasted and disorganized through the entirety of the first half of the match. This lack of focus would then cost them the dearly, as a clear penalty on minute 15 granted Enner Valencia the shot he was waiting for to deliver the goal that all Ecuadorians were hoping for; with precision and celerity it was clear that Valencia was a menace, something that the Qatari team realized far too late as in minute 31 the second goal came in; and thus began their physical assault against him, which resulted in two direct hits to his right knee which brought him to the limits of his endurance. He had to receive treatment from the on-field medics, but continued until the end of the first half; he would have to rest over the second half, as he remained on the bench with ice bags to calm the searing pain on his knee.

Second half of misery

Gustavo Alfaro looked mortified, as he knew that without Valencia his team would be missing its lethal edge. And certainly, La Tricolor didn’t succeed in scoring for the rest of the match. Still, this only spurred the Ecuadorians to gnaw at their opponent’s mental resilience, as they remained deep within enemy lines, exerting heavy pressure on their opponents. The Qatari thus found themselves with their nerves breaking apart and unable to push into their opponent’s territory without the risk of leaving their own grounds unprotected to the merciless attacks of La Tricolor. This resulted in many a time in which the goal-keeper or any other player sent the ball flying, but with no one on the other side of the field to receive it and deliver a successful attack against the Ecuadorians; instead they had to remain close to their opponents, for each and every last one represented a terrible risk they were not willing to take, and the further the game progressed, the more their hopes crumbled This could easily be seen in the fans faces as they cried out and cheered for their team in the hopes that they would turn the tide, but as it became clearer and clearer that the match had already been decided in the first half, their faces became sour and apathetic. Similarly, Félix Sánchez could not hide his utter fury from showing up on his face, and kept a sour look plastered over it till the very end.

In the end, it was clear that the pressure got the better of The Maroon, as they resembled more a jumbled mess, than a coordinated team of players. Al Sheeb made one to make mistakes that costed his side dearly. And it wouldn’t be too surprising for Félix Sánchez to be sacked from the position of head coach after this debacle. On the other end, Gustavo Alfaro has clearly kept his men in good shape, and will be keeping the star of the show Enner Valencia pampered like a king whilst he recovers for the their next match. And for those looking to support them on their future successes the best online bookies sing up offers are around the corner and waiting.