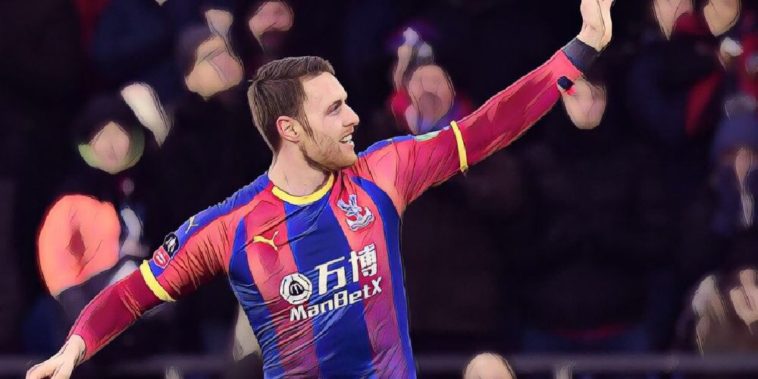 The former Sunderland striker has missed almost 80 games following a ruptured cruciate ligament back in November 2016, and has since struggled with niggling groin and calf injuries.

While he has made a few appearances from the bench so far this season, he was afforded his first start on Sunday as Crystal Palace dumped Spurs out of the FA Cup to progress to the fifth round.

Speaking after the game, Eagles boss Roy Hodgson said that he was delighted for the striker, although he tempered fans expectations, saying that it is ‘asking too much’ to consider the 25-year-old back to his best.

“Two years and three months… incredible, isn’t it. It’s a credit to him,” Hodgson told the BBC.

“For Connor, to play and crown it with a goal, that’s good news. We can leave Selhurst Park with a smile on our faces and see what awaits us in the fifth round.

“I believe and hope he can make a contribution, but that would be putting an awful lot of pressure on him.

“He’s worked hard to get to where he is. I rested Jordan (Ayew) so he could play, and he took the opportunity.

“I’m very pleased with that. It’s two-and-a-quarter years, though… playing for 70-75 minutes and getting a goal, it can’t get much better than that.

“But for him to be considered back now to his prime, that’s asking too much. He’s training. That’s why he can start.”

Wickham’s goal was his first in 799 days.