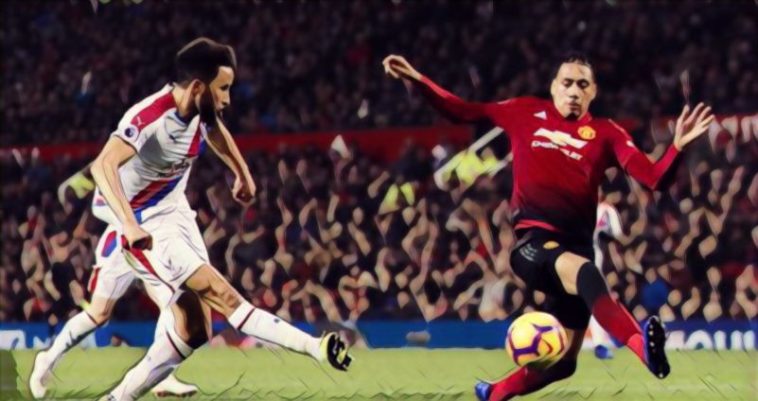 Roy Hodgson said his Crystal Palace team could have taken all three points from Old Trafford on Saturday.

Palace drew 0-0 with Manchester United and have now gone eight games without a win in all competitions.

However, Hodgson was happy with the result and his team’s performance.

“I am happy indeed. We have played like this in the last four against and in each of the games come out thinking we actually played well. On a luckier day, we could have got more. I am proud of the players’ performance, I cannot ask for more. The shape and discipline was as good as it has ever been and we had some good chances on the counter,” Hodgson told BBC Sport.

“Towards the end, they played more directness with Marouane Fellaini and Romelu Lukaku on and it put more stress on the backline. They were throwing balls into the box but we dealt with it will. They did not create that many chances where I thought they would score.”

Hodgson added some perspective to today’s result for Palace fans, reminding them of the heavy defeat the Eagles suffered away to United last season.

“We had two great opportunities and on a normal day, they would have been converted. This is Old Trafford, we are Crystal Palace and we lost 4-0 here last season. This year we have drawn 0-0 and most people would say we were worth it and could have won it.”

The former England manager reiterated his confidence in his team and his belief that they are strong enough to remain in the Premier League this season.

“I got asked about the players’ confidence but it is quite high. We have played well and shown we can match teams. We are taking the game to teams and it is toe-to-toe stuff. If a team can do that, I believe we are good enough to stay in the league.”