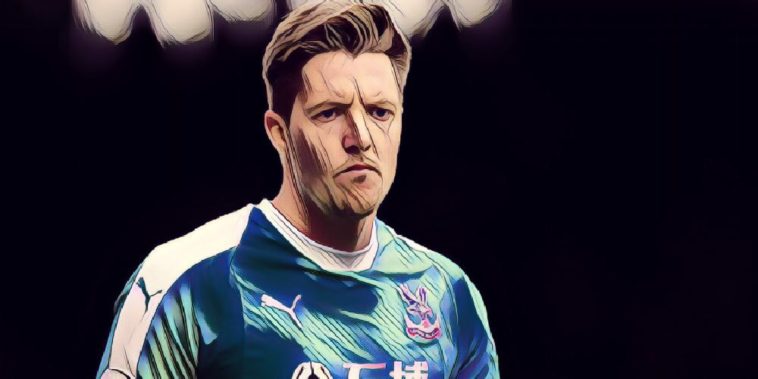 Crystal Palace goalkeeper Wayne Hennessey has admitted that his side are on a ‘terrible run’ after they slipped to a 1-0 to Spurs in the Premier League on Saturday evening.

A Juan Foyth goal in the second half meant Crystal Palace have now lost six of their last seven games in all competitions and Roy Hodgson must be starting to feel the pressure.

Palace’s Welsh international goalkeeper, Wayne Hennessey, said his side were punished for not taking their chances.

“They didn’t cause us that many problems but they got the winner. At this level if you don’t take your opportunities they’ll punish you in every way,” Hennessey told BT Sport.

He said his team have hit a very rough patch over the last couple of months and wants an improvement when they get back together after the international break.

“It’s been a terrible run for us at the moment – we’re playing a lot of the big boys. We need to do better when we return from international duty.

“We’ve got some fantastic players at the club. Hopefully, our luck will change.”

Up next for Palace is a tough trip to Old Trafford to play Manchester United on November 24th.

They are now down in 16th in the Premier League and Hodgson knows if results don’t improve soon then he may well be out of a job before the new year.