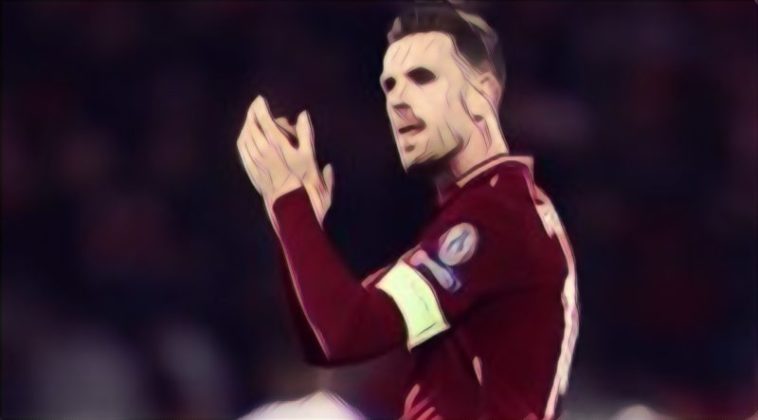 Liverpool progressed to the Champions League semi-finals with a 4-1 victory in Portugal, sealing a 6-1 aggregate success and booking a meeting with Spanish champions Barcelona in the last four.

Goals from Sadio Mane, Mohamed Salah, Roberto Firmino and Virgil Van Dijk sealed Liverpool’s progress, but captain Henderson believes the scoreline was not a true reflection of the game.

“They are a good a team, they made it intense and the lads dug in and defended really well,” Henderson told BT Sport.

”They had some half chances. You could see the effort that we put in. I was warming up when Sadio [Mane] scored and I thought it was a goal. I think I was the only one.

“Thankfully it was given and it gave us a real boost coming in at half time.

“When I came on I tried to keep the ball and be sensible. Joe [Gomez] made a great run [for Roberto Firmino’s goal], I just tried to hit an area and it’s a great finish from Bobby,

“The scoreline flattered us a little bit. Porto had a real good go. Even when we went in front it was a real good atmosphere.”