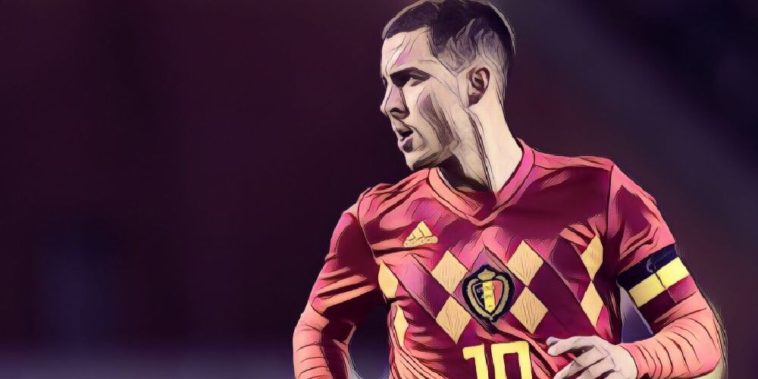 Belgium, who are one of the dark horses to win the World Cup, got their campaign in Russia underway with a comfortable win over the South American minnows, with two goals coming from Manchester United striker Romelu Lukaku.

Despite the comfortable look to the scoreline at full time, the Red Devils had struggled to break Panama down for long spells in the game.

Speaking after the match, Chelsea attacker Eden Hazard laid some of the blame for their struggles at the door of Lukaku, telling the BBC “it was not easy playing with a man missing” but when he was in the game he created some “magic”.

However, speaking to Sky Sports News, Hazard defended his comments but denied there was a rift with Lukaku:

“As the captain, even if I am not the captain I can talk, on the pitch I try to give my best, if I can help players to be better – I will.

“I just told Romelu [Lukaku] if we want to win the game we need him, not just as a scorer to score goals, but we want him to be involved in the build-up.

“We just talked normally and we won the game in the end so it was fine.”

Belgium’s next game is against Tunisia on Sunday, before rounding off their group with a huge game against England.