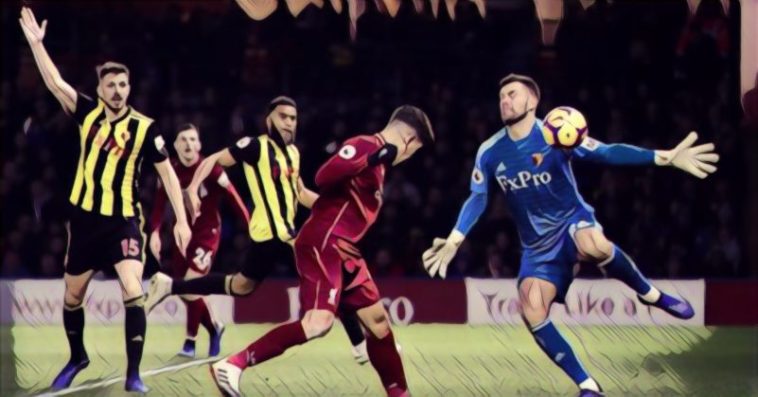 Watford boss Javi Gracia was disappointed with the final score from their defeat to Liverpool on Saturday.

Gracia felt that 3-0 was a harsh scoreline after a decent performance from his side. The game was 0-0 at the break but Liverpool scored three without reply in the second half.

“The game was closer than the scoreline. We tried, we did a good defensive job for 66 minutes and after that, the game changed. We had opportunities and didn’t take them. Everyone knows Liverpool is a great team,” the Spanish coach told Premier League productions.

“I prefer not to speak about refereeing decisions we accept something that is difficult to accept but we do it and there is nothing else we can do.”

Gracia was ruing some missed opportunities in a very even first half when Watford could have gone in with a lead at the interval if they had used the ball better on some occasions.

The Spaniard also discussed the possibility of signing a contract extension at Vicarage Road.

“If I do (sign a new contract) it is because I am optimistic, I can feel the ambition of the club and I feel happy training here.”