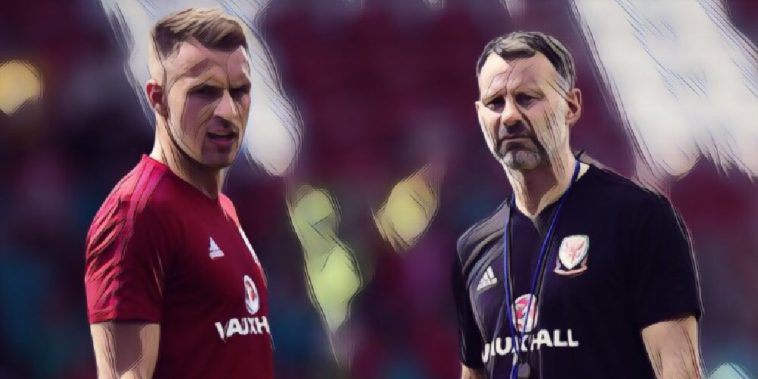 Wales manager Ryan Giggs has tipped Aaron Ramsey to improve as a player when he makes a move to Italian giants Juventus.

The Welsh midfielder is reported to have signed a pre-contract agreement with the reigning Serie A champions, with his 10-year career in North London coming to an end. Giggs clearly believes Ramsey is capable of emulating his fellow countryman, Gareth Bale, who has excelled at Real Madrid since leaving Spurs in 2013.

“I hope so. You’ve seen the effect it’s had on Gareth Bale. He’s going to a top-class football club, one of the best in the world. That will improve you as a player,” Giggs told Sky Sports.

“When you’re an international coach, all you want is your players playing and he’ll be playing at the highest level.”

Ramsey signed for the Gunners from Cardiff City in 2006 and has since played 356 times for Arsenal in all competitions, helping the club to three FA Cup wins during his time at The Emirates.

He has been subject to constant speculation about his future this season, with his current contract due to expire in June.

Despite his future seemingly being away from the Emirates, the Welsh international started in Arsenal’s 2-0 win over Chelsea last weekend and has featured 27 times in all competitions under Unai Emery this season.