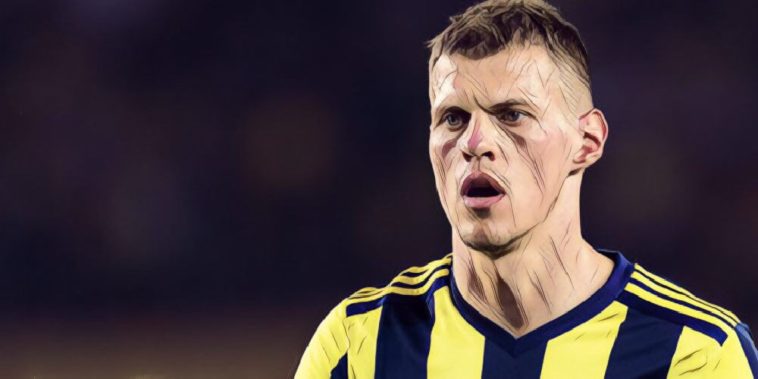 Steven Gerrard has finally been confirmed as the new Rangers manager, but it seems as though he could start his managerial career by signing a player he knows all too well, Martin Skrtl.

The former England and Liverpool midfielder was confirmed as Rangers’ new manager on Friday afternoon following the departure of Graeme Murty, who was sacked following last weekend’s embarrassing 5-0 Premiership defeat to Celtic – a result which confirmed the Hoops as Scottish Champions once again.

With Gerrard now ready to take over the hot seat, the 37-year-old is hoping to bring success to Ibrox by going back to what he knows.

The Daily Record claim that Gerrard is planning to make a move for his former Liverpool teammate Martin Skrtl in a bid to strengthen hr Gers defence.

Skrtl, now 33, has spent the last two years playing his football out in Turkey with Fenerbahce where he has scored six goals in 69 appearances. He had previously spent eight years playing alongside Gerrard at Anfield.

According to the report, Gerrard has been assured that there will be enough funds available to strengthen his squad.