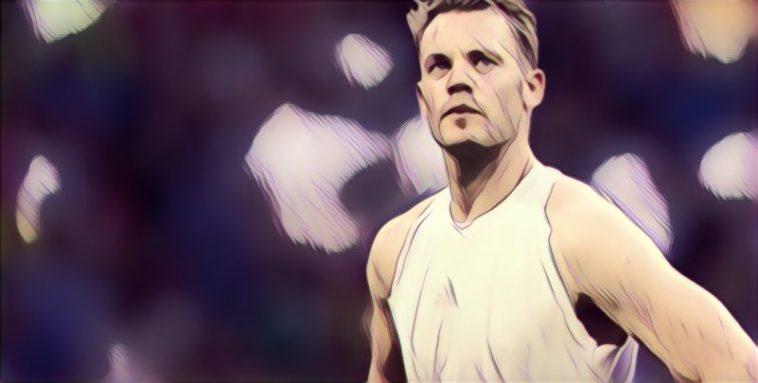 Reigning Champions Germany were dumped out of the World Cup after they slipped to a shock 2-0 defeat to South Korea yesterday.

Joachim Low’s side had been poor in their first two games of the tournament; a 1-o loss to Mexico and a last gasp 2-1 win over Sweden, but most fans and pundits expected Die Mannschaft to still qualify for the knockout stages.

After all, this is a Country which has won the World Cup four times, and during the six major tournaments Low has been their coach they have at least reached the semi-final every time.

However, one of the few German players who can hold their head high after their performance in Russia, Bayern Munich goalkeeper Manual Neuer has slammed his team-mates attitude and claimed that even if they had of scrapped through to the last 16 they would have been beaten easily anyway.

“We deserved to be eliminated. We didn’t convince in any game. This was not the Germany we know. It was pathetic.” He said.

“We lacked commitment. Even if we had gone through, in the next round or the round afterwards, we’d have been knocked out.”

Reports of unrest within the German squad had been rife heading into this tournament with the squad said to be split over the Low’s controversial decision to leave Premier League young player of the year Leroy Sane at home, as well as Mesut Ozil and Ikay Gundogan’s decison to pose for photo’s with Turkish President Recep Erdogan, a known human rights abuser.