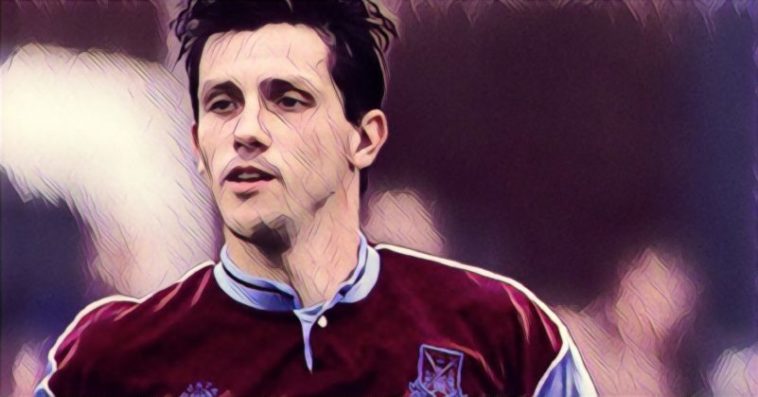 West Ham United legend Tony Gale has urged his former club to “attack” the FA Cup this season, ahead of their fourth round tie away at AFC Wimbledon.

Former centre-half Gayle who played 368 times for The Hammers between 1984 and 1994, is hopeful his former club will take the competition seriously this season, as they gear up for a potentially tricky tie against the League One strugglers.

“This tie at AFC Wimbledon is one we can win and hopefully we can go on and really attack the FA Cup this season, because that is what the fans want,” Gale told whufc.com.

“If you’re a West Ham fan, it’s a game you’d like to go to and stand on the terrace and cheer your team on to victory!”

West Ham last won the FA Cup in 1980 and were beaten finalists in 2006 under Alan Pardew. They have impressed this season, recovering after a shaky start made under veteran Chilean Manuel Pellegrini.

The Hammers overcame Birmingham City in the third round, courtesy of a 2-0 win at the London Stadium and will be hoping to make the draw for the fifth round, for the first time since 2016.