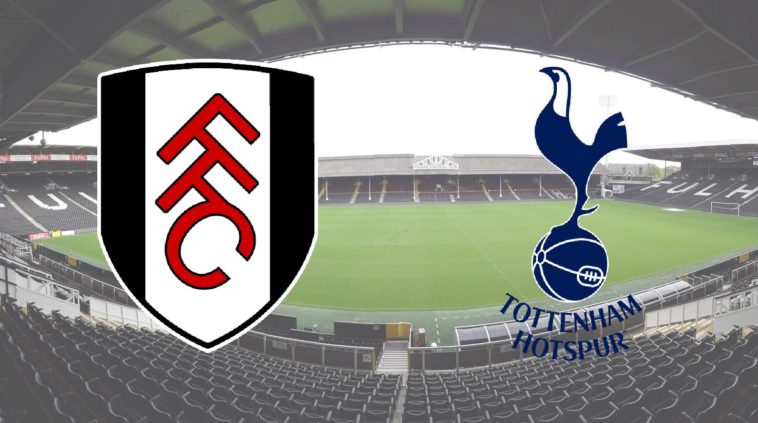 Spurs travel to south west London in need of a win following a string of poor displays and results.

Following defeats to Gent and Liverpool in a week, Pochettino will be looking to get back to winning ways against Championship side Fulham. Spurs will be fully expecting to progress to the next round of the FA Cup whereas Fulham will be quietly confident about their chances of providing a Cup upset.

Fulham go into the London derby in a decent position in the league, in 8th, just six points off the play off places. After consecutive 3-2 home victories, the Cottagers will be confident of giving Maurico Pochettino’s side a difficult time.

The match will certainly not be straight forward in any respect for the Premier League club. Having had such a bad recent away record especially, and with Pochettino likely to play a second string side, there is no reason why Fulham cannot heap the misery on Spurs even more. Fulham are likley to be the fresher of the two sides, with Spurs playing on Thursday in the Europa League.

Fulham boss Slavisa Jokanovic has a fully fit squad at his disposal, with the only absentee ex Spurs academy player Ryan Fredricks who is serving a three match ban.

From a Spurs perspective, Pochettino will be without long term absentee Erik Lamela who continues to recover from a hip injury, whilst Danny Rose will also be missing to injury. Harry Kane is likely to sit out the match following a knock to his knee in the defeat to Gent in Belgium in the Europa League. Jan Vertonghen may be available following a return from a 5 week layoff to injury, but is unlikely to be risked.

Fulham 2-1 Tottenham. With Spurs likely to rest several first team players, as well as already being in a run of poor form, it wouldn’t be a surprise at all to see Fulham beat Spurs. A draw perhaps another likely outcome, but I really cannot see Spurs winning the match.