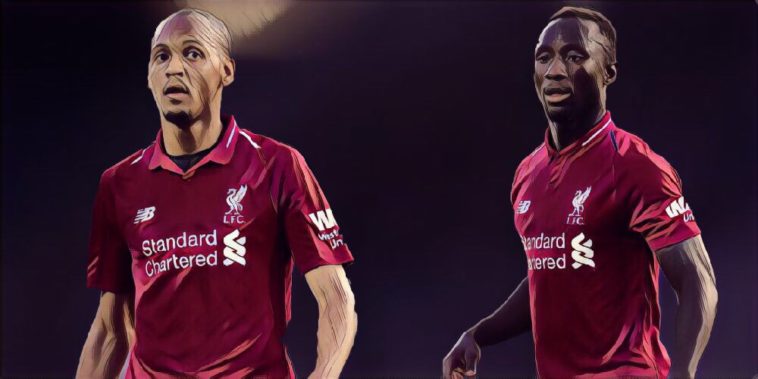 Liverpool have a healthier squad at their disposal this season which includes many players that haven’t hit the headlines yet. Here are some of Liverpool’s lesser-known players to look out for this season.

The dynamic Guinean attracted the interest of Real Madrid and Bayern Munich before confirming his switch to Liverpool. The former Leipzig man earned a place in the Bundesliga team of the season last year and is expected to produce some big displays for Liverpool this season.

Fans in England may be surprised by the midfielder if they haven’t watched him regularly. With an eye for goal and great vision, he can affect the game in the final third. However, his physical attributes are his main asset. Keïta has incredible stamina and loves to press. His interceptions and tackling combined with his technical skills could transform Liverpool’s midfield.

The young academy graduate has been training with Liverpool’s first team since last season. Having played in every pre-season game he has become a favourite with Klopp. In some ways, he is similar to former teammate Philippe Coutinho with the way he drifts around the pitch looking for space. He is also skilful with the ball at his feet as he weaves between the opposition with great agility.

He may not get too many chances in the Premier League this season but if he impresses enough with the limited time he gets he could challenge Lallana. However, Liverpool have a stacked midfield this season that will be difficult to break in to.

Considering how injury prone Liverpool’s centre-backs are, he may find himself getting on the bench and starting cup games this season.

The young Portuguese has operated in every position of Liverpool’s right flank during pre-season and has taken it all in his stride. An out-and-out winger is becoming a rarity in modern football but Camacho has the attributes to succeed.

Camacho offers the squad something it is lacking and his versatility means that he has a greater chance of coming into Klopp’s plans.