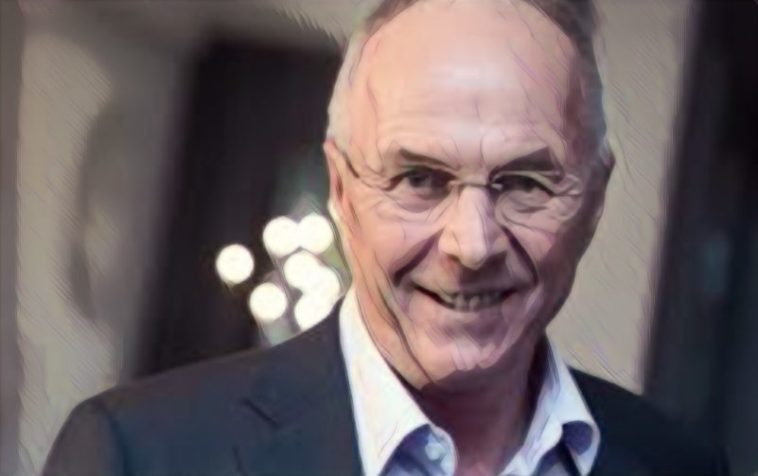 Former England boss Sven Goran Eriksson does not only believe that his Country Sweden will beat England, he has even predicted that the Three Lions will struggle to score against Janne Andersson’s well drilled side when the meet in the World Cup quarter-final on Saturday.

Sweden have conceded just twice so far in Russia with both of those goals coming in their last minute defeat to reigning World Champions Germany in the Group stages.

Eriksson, who guided England to two World Cup quarter-finals in 2002 and 2006, believes that this defensive stubbornness will be enough to keep Harry Kane and company off the scoresheet and will ultimately seal a Swedish victory.

“England will struggle to score against Sweden.” He told Swedish outlet Expressen.

“I believe it will be a Swedish win. And as a Swede my hopes are with Sweden.

“Given how they are playing now I believe they can go all the way.

“I have yet to decide [whether to attend the game], but I might go. It will be a fantastic World Cup quarter final, a tough and hard fight between Sweden and England.”