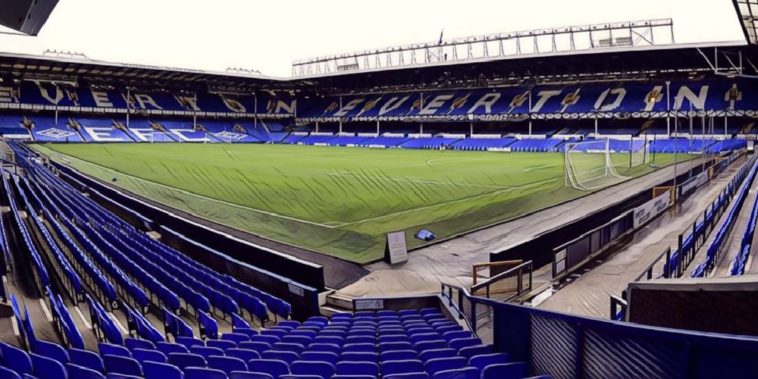 Having first worked at Sportswear manufacturer, Umbro, Kenyon joined the board of Manchester United back in 1997, before being promoted to CEO in 2000 following the departure of Martin Edwards.

He was lured to Chelsea by now-former owner, Roman Abramovich, in 2003 as he oversaw the Blues’ radical rise under the Russian until 2009, his tenure at Stamford Bridge including the controversial ‘tapping up’ scandal that saw Ashley Cole arrive from Arsenal.

Now, according to the Telegraph, the 68-year-old has seemingly set his eyes on Everton, and is part of a consortium that includes CEO of Minneapolis-based Talon Real Estate Maciek Kaminski and American businessman John Thornton.

The report says that ‘heads of terms have been signed’, though any talks regarding a potential takeover are said to be at a ‘relatively early stage’.

Current Everton owner Farhad Moshiri has overseen a period of poor and somewhat irresponsible spending, with vast sums being spent on players that have failed to perform under his ownership, with the club’s losses over the past three years totalling over £370 million.

Such losses have seen speculation that the Toffees could fall outside of the Premier League’s Financial Fair Play rules and could face a points deduction, though the club have maintained they have not broken regulations.

The report says that any prospective new owners ‘may want guarantees that Everton will not face a points deduction or heavy fine over Financial Fair Play issues before entering into a legally-binding agreement’.

It adds that, taking the club’s debt into account, Moshiri values Everton ‘in excess of £500 million’.

Kenyon and his company, Opto Advisers, have been advising clubs and prospective owners for a number of years, and have been involved with the transformative takeovers of Paris Saint-Germain and Wolves, while he has also worked with Atletico Madrid and Middlesbrough.

The report says that the consortium is likely to support current Everton manager, Frank Lampard, with Kenyon knowing the 43-year-old from their time together at Chelsea.