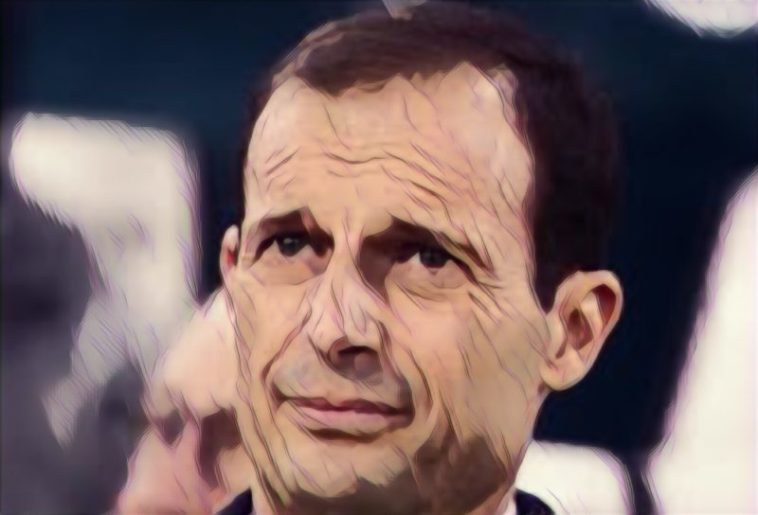 Juventus coach Max Allegri looks likely to leave the Turin giants this summer after four hugely successful seasons in charge of the Serie A side.

The 50-year-old coach is currently favourite with the book makers to become the next Arsenal manager, when the Gunners long serving boss Arsene Wenger leaves the club at the end of this season.

One man who reckons Allegri would be a big success in the Premier League is Southampton midfielder Mario Lemina, who worked with the talented coach for two seasons at Juventus.

“He will give something special to the Premier League like Pep Guardiola [Manchester City] did, and Antonio Conte [Chelsea] did as well,” Lemina told Sky Sports.

“Because he is Italian he will give something special because he is more tactical. I think he would be very good for Arsenal if he goes.”

Allegri joined Juventus in 2014 and looks set to win his fourth Serie A title in a row in the season, and has also reached two Champions League finals with the Old Lady.

Arsenal will however face a battle with London rivals Chelsea to secure his services as the Stamford Bridge club have also been heavily linked with the Italian coach in recent months.