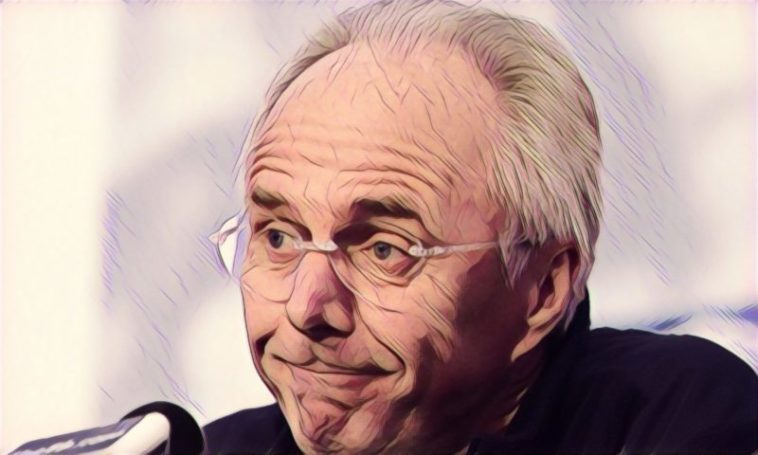 Eriksson guided England to two World Cup quarter-finals in 2002 and 2006, but the Swede has already admitted that he will be forgetting his allegiance to his former employers in favour of the Country of his birth when both sides meet this coming Saturday.

Despite the Scandinavian nation not having any real star names in their team, they are extremely well organised and while Eriksson agrees that Gareth Southgate has some top class attacking option at his disposal he reckons the Three Lions will have a serious job on their hands to breach Sweden’s well drilled defence.

“If England think they will have an easy match on Saturday, that’s a big mistake. I think it could be very difficult.” Eriksson told Sky Sports News.

“It’s difficult for Sweden as well, but to score against them is extremely difficult.

“England have the players individually to do something special – Kane is one, Sterling is another. But when I tell you it’s difficult to beat Sweden, it’s the truth. Italy tried in the qualifiers for 180 mins and they didn’t score. Germany only scored a free kick at the end.