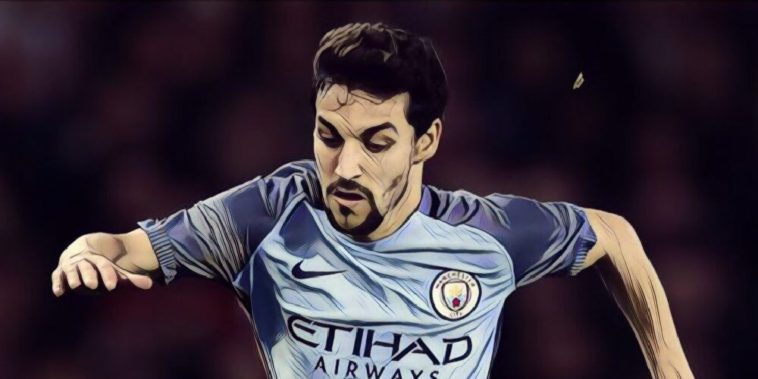 Sevilla winger Jesus Navas has issued a warning to Manchester United ahead their Champions League last-16 tie, insisting that his side should not be underestimated.

Despite their recent dodgy form, United are the clear favourites to qualify for the quarter-finals on the Champions League, but the former Manchester City winger said he was hopeful that he and his new teammates could spring a surprise.

Speaking ahead of the Reds’ visit to the Ramón Sanchez Pizjuan stadium on Wednesday, Navas said:

“For us, it’s all about getting through to the next round, but I know it would be nice for some of the friends I’ve got back in Manchester if we did manage to pull it off and knock out United.

“If people underestimate us, they should look at what we’re doing at the moment, our ­performances, the fact we’ve got to a final already and we’re still in all of the competitions.

“We’re a great side and we can achieve things.

“United were always our great rivals when I was at City, and we played some really important games against them.

“But now this is really important game for Sevilla, for the club, for our fans, and it would be great for us to make it to the quarter-finals.

“We know it’s going to be a hard game, but we’re doing well at the moment and we’ll do everything in our power to go through against United.

“But we know we’ll have to be at our maximum level and concentrated throughout both games, because at any moment, a top team like United can finish the tie.

“United have also got some really important games coming up, starting with us, but hopefully we’re going to be able to stand in their way.”

Since returning to Spain, Navas has helped them reach the Copa Del Rey final against Barcelona and the Champions League last 16, as well as climbing to fifth in La Liga.