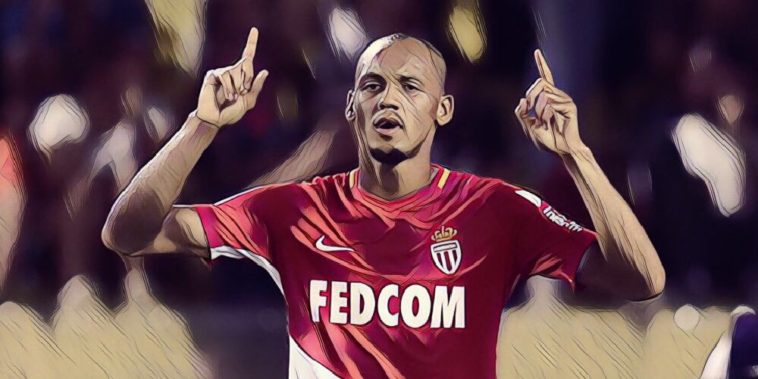 The Anfield outfit stole a march on their Premier League rivals by announcing the signing of the versatile Brazil international last night, despite the 24-year-old having been heavily linked with Manchester United and PSG for the last 18 months.

Cascarino follows the French league closely having spent six seasons of his career there and he believes Jurgen Klopp has got himself a top player that will help Liverpool close the gap to Manchester City next season.

“He ticks all the boxes,”  he told TalkSport

“He can be a holding midfielder, he can be versatile and you can play him in other positions like at full-back.

“But, one thing, he’s got great stats, robbing possession, keeping the ball. I think he’s very similar to Fernandinho, you know that slim build, he was part of that fantastic Monaco team last year that got literally dismantled.

“A great addition to the squad. He’ll tick a lot of boxes.

“And I think Liverpool’s rebuilding is, I say easy, ‘cause it’s never easy, I mean easy in the sense that [Manchester City boss] Pep Guardiola last year knew he needed a keeper and two full-backs.

“Liverpool’s is quite simple. They need a goalkeeper, a centre-half, a centre forward and certainly a midfielder – the midfielder’s the first in the door. And he’s probably gonna have two because Naby Keita is gonna be coming to the club as well.

“The Liverpool move and change is happening now and it will be very interesting to see how many they do get in.”