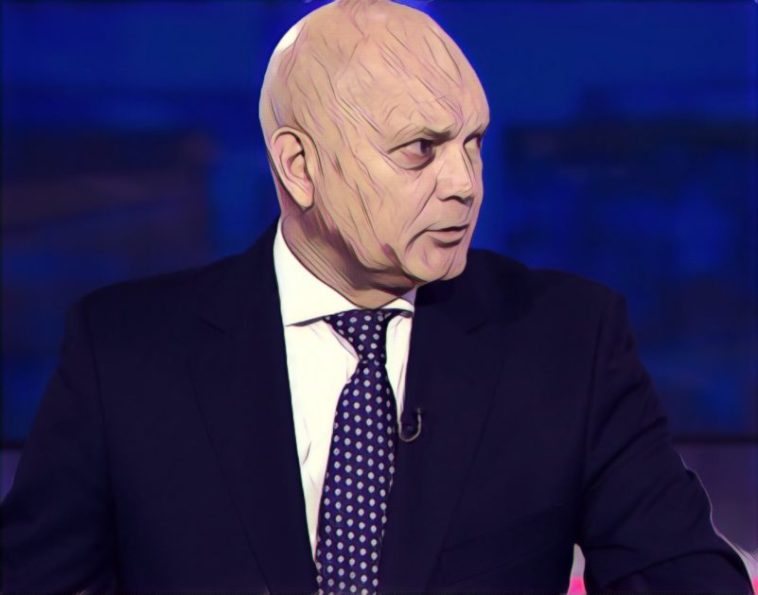 Speculation over the Red Devil’s record signing’s best position has dominated the headlines in recent days, and speaking to Sky Sports, Wilkins said:

“I think he’s an exceptional player. He’s world class. But I think if you’re going to have him sitting in midfield with Nemanja Matic then you’re wasting a lot of his ability.

“Personally I would just release him – a bit like Chelsea have done with Eden Hazard – and allow him to go and do his own thing.

“He’s just a phenomenal athlete – he scores goals and creates goals. I just think he might be suffering a touch. We all go through lacks of confidence and he might be doing the same.”

Former England international Wilkins played for both Chelsea and Manchester United during his playing days, and was Carlo Ancelotti’s assistant during the Italian coaches time in charge at Stamford Bridge.

The Old Trafford club’s manager Jose Mourinho hit back yesterday, when he claimed that journalists have been intensifying the debate around Pogba by printing ”lies,” about a breakdown in the relationship between the pair.

The Portuguese coach also slammed pundits, who he claims failed to recognise the fact that Pogba had actually been playing in his favoured left of midfield three position in his sides last game, a 1-0 defeat away to Newcastle.