Former Arsenal striker Kevin Campbell has urged the club to plan for the long-term when appointing their replacement for Arsene Wenger.

Campbell played for Arsenal for seven years, scoring 59 goals in 224 appearances, before leaving for Nottingham Forest in 1995, one year before Wenger’s arrival at Highbury.

22 years after that arrival however, it’s finally time for Wenger to say goodbye to the Arsenal Faithful, and plans are already being made for his successor. However Campbell has urged Arsenal not to rush into the decision, and to and for the fans to have a little bit of patience.

“It’s vital that the new man comes in and has a plan, and I think that the fan base needs to know what that plan is as well,” he told Sky Sports.

“There are a load of good youngsters at the club but it’s getting that first team right, you know, being able to challenge for the league. 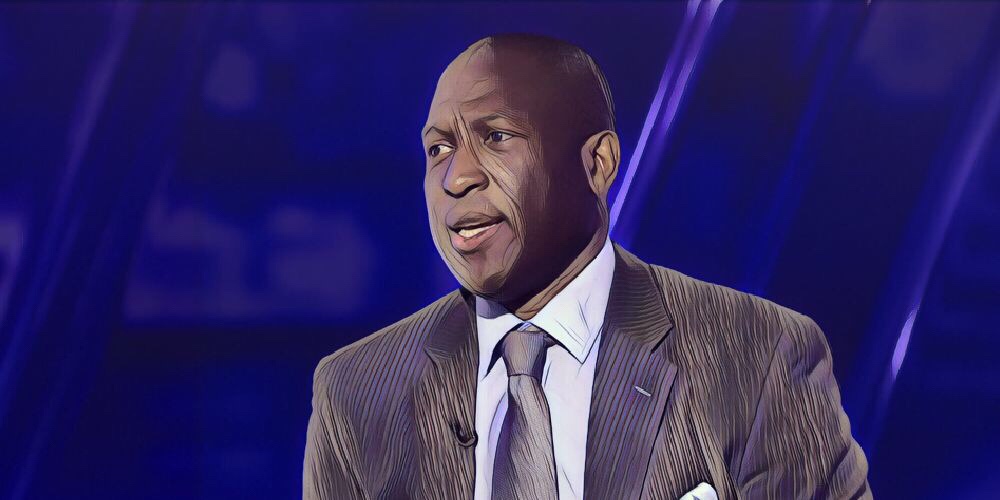 Speaking about the appointment of the next manager, Campbell added he hopes that it isn’t just a short term solution.

“Arsenal are a club that needs that stability, but in order to put the plan in place, you need a manager who is thinking long-term and can recruit right. Fingers crossed it will be a long term appointment.”