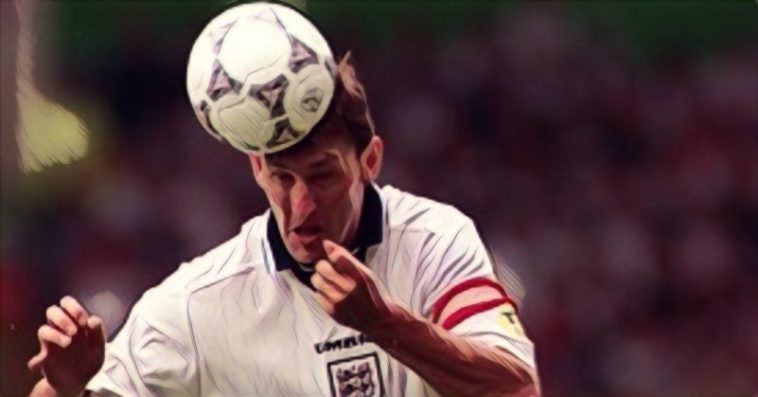 Mauricio Pochetinno’s young side having have received plenty of plaudits in recent years for their high intensity displays, but they have also been heavily criticised for falling short of really challenging for major honours at the business end of the last couple of seasons.

Heading into this summers tournament in Russia Spurs will more than likely be the Premier League club with the most players in Gareth Southgate’s starting XI, although the England managers former international team-mate Adams reckons their inability to handle the pressure of winning is a major worry.

“You must be able to handle winning emotionally and mentally and if they don’t know how to win it, they aren’t going to win it,” Adams told The Sun.

“I’m really worried about these Tottenham players, I don’t think they know how to win.

“They’re very good players but at certain points in seasons and tournaments, you have to step up. There’s a psyche players must have.

Adams, who was an inspirational leader during his Gunners career, also reckons successful tournament teams are always built on the foundation of having a top class goal keeper and central defence, something he feels this current Three Lions squad is missing.

However, he does think England have a chance to make it as far as the quarter-final due to the favourable draw they have received, and the 51-year-old believes this experience will put this young England squad in good stead for the future.

“Teams who win World Cups usually have a real anchor, such as Sergio Ramos or Fabio Cannavaro. England haven’t got that rock.

“And we’re going into tournament without a [Gianluigi] Buffon, a champion goalkeeper, and that’s let us down before. Great keepers and centre-backs were what the English were brought up on.

“England have a kind draw up until the last eight and if they get that far it will be hallelujah.

“I think with Gareth in charge and with the support network England now have, we’ll leave Russia proud of what we’ve done and the players will go back to their clubs as better human beings.”

TO CHECK OUT 10 OF TONY ADAMS BEST QUOTES CLICK HERE !