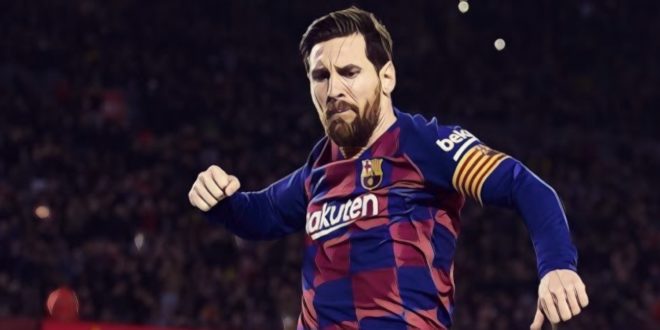 Revealed: Forbes publish their list of the 10 high-earning footballers in 2020

Forbes have released their annual list of the highest-earning footballers with Lionel Messi taking top spot for the third consecutive year in 2020.

The Barcelona superstar and reigning Ballon d’Or winner has once again finished ahead of his nearest rivals with estimated earnings in the region of $126m (£97.2m), a figure made up of his huge salary at the Camp Nou, in addition to lucrative sponsorship deals with leading brands such as Adidas and Pepsi.

Cristiano Ronaldo finished behind his long-time rival with estimated earnings of $117m (£90.3m), with the top three places once again occupied by the Messi, Ronaldo and Paris Saint-Germain star Neymar, the latter earning a reported $96m (£74.1m).

There was a significant drop to the remainder of the top 10, according to Forbes, with Kylian Mbappe – up three places from last year into fourth – earning an estimated $42m (£32.4m), a testament to his ever-increasing status with the youngster having arguably overtaken PSG teammate Neymar as the leading figure for the French champions.