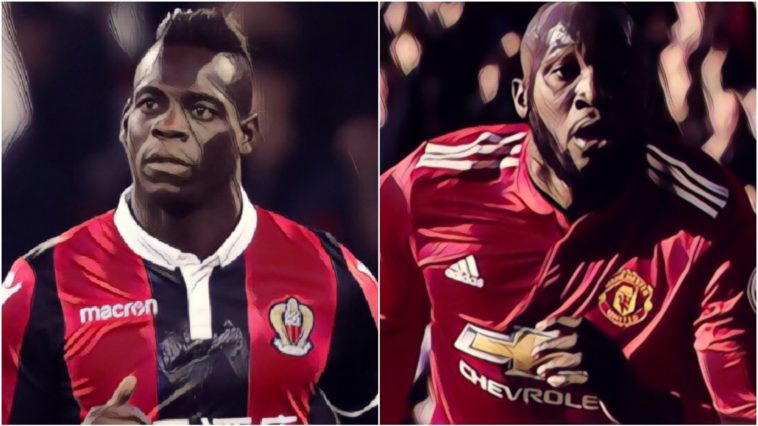 Mario Balotelli may have topped his infamous ‘Why Always Me?’ celebration after scoring for Man City against Manchester United in 2011, taking out a phone to celebrate his goal last weekend for Marseille against St. Etienne live on Instagram.

Mario Balotelli logging into his own Instagram to celebrate a goal is next level. pic.twitter.com/qhQoiHr2in

Whatever your feelings about elaborate celebrations such as these (and I know you haters are out there), it’s genuinely great to see a smile back on the face of the former Liverpool striker.

When she replied after you slid in her DM 😫😭… pic.twitter.com/xYNQ6ms4sn

Romelu Lukaku has not been having the greatest of seasons thus far, and had been one of the few players not to benefit greatly from the arrival of Ole Gunnar Solskjaer. Up until Saturday he had only started four times under the Norwegian, but looked a new man from the off against Southampton.

Not only was the Belgian striker working tirelessly off the ball, but he got a brace as well, his second in a row after netting twice against Cardiff in midweek. Concerns had been circling about his future at the club, but he is fighting his way back into relevancy with recent performances.

Man United and Southampton went and had their own mini Goal of the Month competition on Saturday, with every one of the five goals worthy of a standing ovation. The standout goal came from Yan Valery, whose rocket absolutely stunned United in the first-half.

Andreas Pereira tied the score up with an equally stunning strike and the home side went on to win a fun game 3-2.

Shkodran Mustafi‘s performance in the North London Derby wasn’t his worst, but his botched challenge on Harry Kane in the box lead to Spurs’ equaliser. The penalty shouldn’t have been given, as the England striker was a smidgen offside before the tackle was made, but the incident was easy pickings for the meme machine, who lapped it up.

The German’s repeated defensive errors have become a running joke on Twitter, and a quick search of his name turns up tweets that could be reused every time he plays.

Me when Mustafi lunges into a tackle for no apparent reason. pic.twitter.com/lcnGFyXfGq

Jurgen Klopp was in contention this week, what with his comments about the win, City’s “900 chances” against Bournemouth, and his confrontation with an Everton ball boy, but Chris Sutton shades it with this incredible assertion:

Arguments of “my club is bigger than yours” are some of the most annoying in all of football, but arguing that Celtic’s reserve team is bigger than that of a recent Premier League champion is testing my will to live.

Declan Rice now has the the same ratio of PL goals to Danny Drinkwater (2:4) as you need to boil rice in water