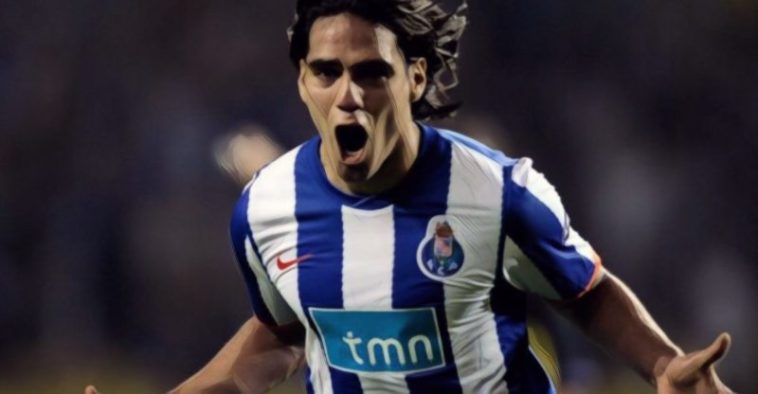 The Europa League may perennially live in the shadow of the more glamorous Champions League, but Europe’s secondary competition has provided plenty of thrilling contests and memorable moments over the course of the past decade.

Rebranded ahead of the 2009/10 season, the competition has taken on added importance with the winners now earning qualification to the Champions League, whilst the tournament has also provided a platform for several young talents to flourish in continental competition.

We’ve decided to look back at some of the tournament’s greatest ever goalscorers, here are the five highest goalscorers in Europa League history:

Amongst the finest finishers in the Premier League at present, Pierre-Emerick Aubameyang has also regularly troubled European opposition in recent years, scoring prolifically in continental competition for both Borussia Dortmund and Arsenal.

The Gabon international is the fifth-highest scoring player in Europa League history after scoring 19 goals in the competition, including an eight-goal haul as Arsenal finished as runners-up to Chelsea last season.

That tally included a brilliant semi-final hat-trick against Valencia at the Mestalla, the 30-year-old showcasing the devastating pace and cool finishing ability that has seen him become one of the most feared forwards in world football.

Oscar Cardozo became a firm fans’ favourite during a prolific spell at Benfica, the Paraguayan scoring 172 goals in just 292 appearances across all competitions during his time in the Portuguese capital.

The South American star’s goalscoring prowess helped fire Benfica to a wealth of major honours, whilst Cardozo also helped the side make an impression on the European stage as Jorge Jesus’ side began to be recognised by those providing Europa League betting tips and duly reached back-to-back finals in 2013 and 2014.

The forward had previously finished as the leading scorer in the initial season of the rebranded Europa League, scoring 20 Europa League goals in total throughout his career.

He was, however, unable to lift the trophy as Benfica lost those final appearances to Chelsea and Sevilla respectively – ending the club’s hopes of a first European trophy since successive European Cup successes in the early sixties.

Few players have enjoyed more success on the Europa League stage in recent years than Kevin Gameiro, the French forward scoring prolifically and lifting the trophy on no less than four occasions.

Gameiro spent three seasons with Sevilla and lifted the Europa League at the end of each campaign with the record winners, memorably scoring the winning penalty in the shoot-out success against Benfica in 2014, before scoring a vital equaliser in the club’s final victory over Liverpool two years later.

The striker later moved to Atletico Madrid and lifted the trophy for a fourth time in 2018, Gameiro’s 22 goals making him the third-highest scoring player in the history of the Europa League.

Aritz Aduriz is a rare breed of player who enjoyed the best football of his career at a time when others are winding down, becoming the oldest goalscorer in the history of the Spanish national side and enjoying hero status in Bilbao.

The evergreen forward was a regular source of goals throughout his third spell at Athletic Bilbao, scoring 149 goals in 313 appearances including twice finishing as the leading goalscorer in the Europa League.

The first of those saw Aduriz become just the second player in history to reach double figures in a single Europa League campaign, the veteran forward named in the tournament’s Squad of the Season as Bilbao lost on penalties to eventual winners Sevilla in the last eight.

Aduriz recently announced his retirement from the game in order to have a hip replacement, a lengthy career finally catching up with a player who played at the highest level past his 39th birthday.

The highest scorer in Europa League history is Radamel Falcao, the Colombian having established himself as one of the deadliest marksmen in Europe during spells at Porto and Atletico Madrid.

The first of those seasons saw the bullish forward score a phenomenal 17 goals to fire Porto to success, including scoring the only goal of the game as André-Villas Boas’ side defeated Braga in the first ever all-Portuguese European final in Dublin.

Regularly backed in the goalscoring markets by tipsters like Aigar Shilvan, Falcao then completed a big-money move to Atletico, where he once again dominated Europe’s secondary competition as the Spanish side were crowned champions, scoring twice in the 3-0 final victory over Athletic Bilbao.

The forward’s formidable Europa League record has seen him score 30 goals in just 31 appearances, whilst he is second to only former Celtic star Henrik Larsson for goals scored in the history of the UEFA Cup/Europa League.