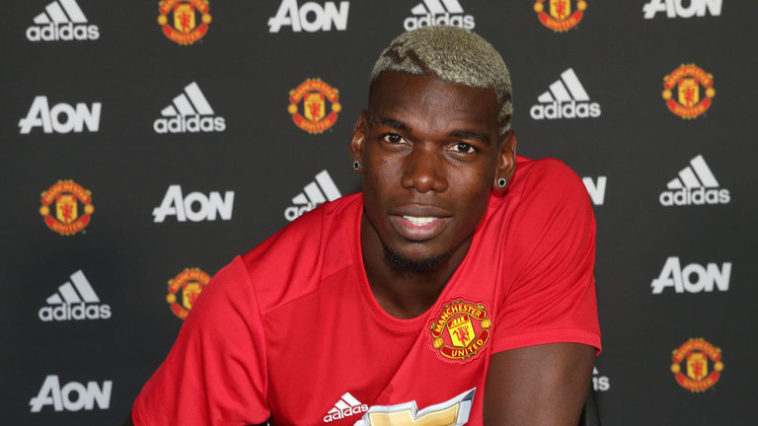 Football’s governing body FIFA has opened an investigation into Manchester United and their world record transfer signing of Paul Pogba.

The French midfielder moved back to Old Trafford last summer for a massive fee of £89.3million, a fee that eclipsed the £86million paid by Real Madrid for Gareth Bale back in 2013.

However, reports yesterday emerged that Pogba’s agent, Mino Raiola, is set to earn a personal fortune of £41million from the deal caused shockwaves throughout football, waves that would reach the home of Football, FIFA.

The Governing body have written to the Premier League “to seek clarification on the deal” in what will surely look at if there were any wrongdoings from any party involved.

A spokesman for Manchester United said:

“We do not comment on individual contracts. FIFA have had the documents since the transfer was concluded in August.”

Officially, the deal is priced at €105million. United also agreed to pay Juventus €5million in performance related bonuses, and a further €5million if the Frenchman signs a new contract at Old Trafford.

What do you think to the £41million paid to Pogba’s agent? Will Manchester United face transfer sanctions? Will this see a shake up in the role of agents? Leave us a comment below