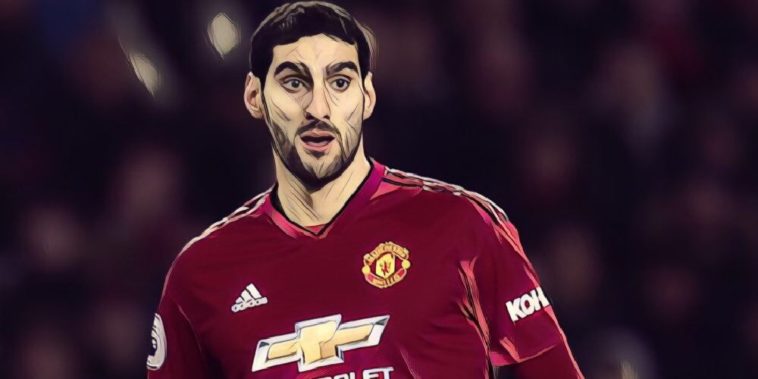 It’s the day that many Manchester United fans thought would never arrive, but it seems the Fellaini era is finally coming to an end.

The Belgian midfielder only signed a new deal in the summer of 2018, but looks likely to leave the Premier League club in the January transfer window, according to BBC Sport.

Fellaini joined Man Utd in 2013 for £27.5 million, becoming the first signing of the post Sir Alex Ferguson era, but was a much-derided figure during his five-year stint at Old Trafford, failing to win over the vast majority of fans.

While he was a regular figure under David Moyes, Louis van Gaal and Jose Mourinho, he has played just 31 minutes of football under the caretaker management of Ole Gunnar Solskjaer, who is looking to play a more expansive brand of football.

The former Everton player played 177 times in all competitions for the Red Devils, scoring 22 goals, although United have not yet commented on whether a fee has been agreed between the two parties or not.

While the transfer window for Premier League clubs closes tomorrow, Chinese clubs are permitted to sign players for another month, with their transfer window not closing until February 28th.