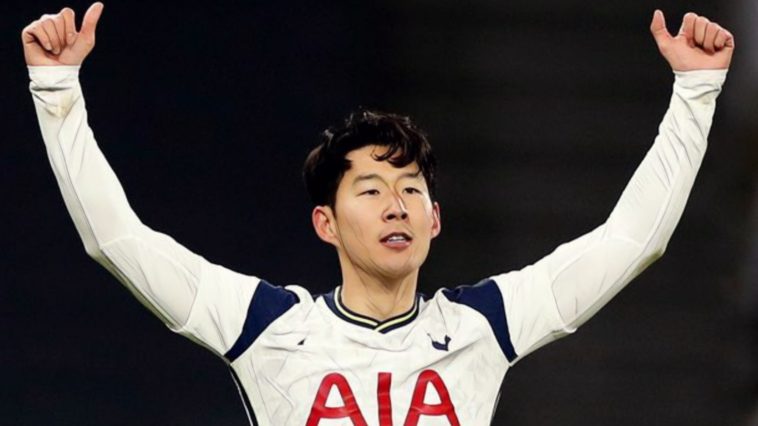 Attentions will quickly turn to gameweek 14 in Fantasy Premier League following a full round of midweek action, fantasy managers having limited time to make those ever important decisions.

As we enter a hectic festive schedule it is perhaps more crucial than ever to get your selections right, with a flurry of fixtures promising huge point scores as you bid to climb your respective leagues.

Ahead of this weekend’s action we’ve assessed the best options to be handed the armband.

Everton boosted their hopes of securing continental qualification by returning to form with impressive victories over both Chelsea and Leicester over the past week, keeping successive clean sheets to rise to fifth in the Premier League.

Those wins came despite the Premier League’s joint-leading scorer in Dominic Calvert-Lewin failing to register on the scoresheet, though the 23-year-old registered FPL assists in both fixtures and remains one of the most reliable points scorers in the game.

Calvert-Lewin has incredibly blanked just twice in the opening 13 fixtures of the season and can reward his 59.9% ownership with another haul ahead of the weekend’s visit of Arsenal, a side in a dreadful run of form having won just once in their last nine fixtures.

The north London side will make the visit to Goodison Park without summer signing Gabriel, and the absence of the towering Brazilian could see Calvert-Lewin flourish in attack.

Only four sides have won less aerial duels than Arsenal this season and there are few forwards more capable in the air than Calvert-Lewin, expect the England international to get some joy this weekend.

Son Heung-Min is currently the highest-owned FPL asset and with good reason following a sensational start to the season with Spurs, his goal against Liverpool in midweek moving him level with Mohamed Salah and Dominic Calvert-Lewin on 11 goals in the race for the Golden Boot.

The north London side slipped from the top of the division with defeat at Anfield and will be looking to bounce back ahead of a crucial clash against Leicester this weekend, the visitors having mixed the sublime with the ridiculous in recent performances.

Jose Mourinho’s pragmatic approach to the bigger games has failed to nullify Son’s threat when it comes to FPL points, with the South Korean having netted attacking returns against Manchester United, Manchester City, Arsenal and Liverpool during the current campaign.

Son Heung-min in the Premier League so far this season:

Son’s incredible record in front of goal has seen him score 11 goals from just 14 shots on target so far this season, the 28-year-old needing just a sight of goal to reward his huge ownership and could inflict more misery on a Foxes side still reeling from their midweek defeat to Everton.

Leicester have failed to keep a clean sheet away from home against any side outside of the bottom six, whilst Brendan Rodgers’ side have also conceded 2+ goals on five occasions during the current campaign.

This weekend delivers a cracker in the fixture calendar as fierce rivals Manchester United and Leeds meet for the first time in almost a decade, the latter’s promotion seeing the two sides renew hostilities on Sunday.

Ole Gunnar Solskjaer’s side have endured an indifferent home record this season but will be confident of exploiting a Leeds defence that possesses the second highest xGA record of any side in the division behind only West Brom.

Marcelo Bielsa’s side will take the game to the Red Devils, however, and what they lack in solidity they make up for in attacking intent, only Liverpool and Chelsea bettering their xG figure of 22.43 goals.

Goals appear in the offing and when Manchester United create it tends to come through Bruno Fernandes, amongst the most reliable FPL assets in the game and the third-highest scoring midfielder at present.

Fernandes’ greatest hauls have often come away from home, but the likelihood of Leeds attacking fearlessly will provide the Portuguese international with gaps to exploit this weekend.

If you’re looking for a differential captaincy choice this weekend, then consider Callum Wilson who will be hoping to continue an impressive start to his Newcastle career against Fulham.

Wilson has impressed as the spearhead of a Newcastle side who often struggle to create chances, scoring seven goals and providing three assists in just 11 league appearances following his summer arrival from Bournemouth.

Newcastle remain arguably the division’s most difficult side to predict in one of the most unpredictable seasons in recent memory, following back-to-back wins with a 5-2 thrashing at Leeds in midweek.

Wilson, however, remains a consistent returner of points and has blanked on just four occasions so far this season, with only four FPL forwards having bettered his return of 73 total points.

Fulham have shown significant signs of improvement in recent weeks but remain one of the division’s leakiest sides, their xGA the third-worst figure in the division, whilst only West Brom and Leeds have conceded more goals.

Newcastle will no doubt be targeting this as a must-win fixture in their bid to remain clear of the bottom three and Wilson remains their likeliest avenue to FPL points.

Make sure you’re subscribed to The Fantasy Faithful podcast, where we’ll be giving our essential FPL tips ahead of the GW13 deadline on Tuesday.

Join the Fantasy Faithful league with the code: qcey3l