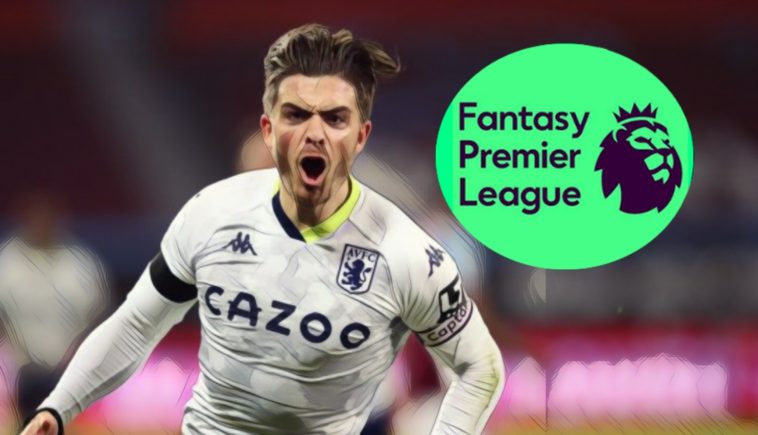 The festive season is upon us and as many of us prepare to celebrate the festivities, it’s important for Fantasy managers not to overlook their side ahead of the traditional Boxing Day schedule.

Gameweek 15 shapes as a huge weekend of action as Arsenal face Chelsea in a London derby and Leicester face Manchester United, whilst champions Liverpool host West Brom in a clash many managers will be targeting for big point hauls.

As always we’ve got you covered ahead of the weekend’s fixtures, here are our best picks for that crucial captaincy:

Undoubtedly the stand-out captaincy choice ahead of this weekend’s action, Mohamed Salah needed just 34 minutes to hand his owners a huge haul last weekend, coming off the bench to score twice and provide an assist in Liverpool’s 7-0 thrashing of Crystal Palace.

Salah’s 16-point return at Selhurst Park saw him move ahead of Son Heung-Min as the highest-scoring player in FPL so far this season, whilst the Egyptian now also leads the race for the Premier League’s Golden Boot as he hunts the accolade for a third time.

The champions were in ruthless mood against Palace and face a West Brom side struggling at present, with only Leeds having conceded more goals than the Baggies and no side possessing a worse expected goals against figure.

The appointment of Sam Allardyce failed to have the desired impact last weekend as West Brom were humbled at home by Aston Villa, and they travel to face a Liverpool side who are the league’s leading scorers and unbeaten in 64 games at home.

The King’s on top again 👑 pic.twitter.com/DLC2ZdQwqi

Salah is almost certain to start given his ‘rest’ last week and Liverpool head into the clash following the rarity of a midweek break, so expect FPL’s most reliable asset to return with the likes of Sadio Mane (£11.9m) and the in-form Roberto Firmino (£9.3m) also appealing options.

Listen to The Fantasy Faithful podcast preview GW15 of FPL

Harry Kane may have blanked in each of his past two fixtures but the Boxing Day schedule is one that often brings the best out of Tottenham’s talisman, with only four players in the history of the Premier League having ever scored more goals on the 26th December.

Kane has played the traditional festive fixture on four occasions and netted in each fixture, racking up a huge seven goals including a hat-trick against Southampton during the 2017/18 season.

The 27-year-old scored in midweek as Spurs reached the semi-finals of the Carabao Cup with a 3-1 win over Stoke and will be relishing a return to league action this weekend, the north London side looking to bounce back from consecutive defeats to Liverpool and Leicester.

Jose Mourinho’s side travel to face a Wolves side who have lacked their usual solidity for much of the season, with only six teams possessing a worse expected goals against figure so far this season.

Kane has provided more goals involvements than any other player this season and his 53 shots are also a league-leading total, a third consecutive blank unlikely for a forward who has been in extraordinary form for much of the campaign.

Jack Grealish’s superb start to the season continued last week with another display of classy creativity against West Brom, hauling 10 FPL points after registering two assists in the Midlands derby at The Hawthorns.

Grealish is the fourth-highest scoring midfielder in FPL this season and ranks seventh amongst all players, his underlying statistics pointing towards a player capable of returning on a weekly basis.

No player in the division has made more key passes (43) so far this season, whilst the Aston Villa captain also leads the division for shot-creating actions (84) and for fouls won (56).

Grealish faces a Crystal Palace side who were hit for seven by league leaders Liverpool last weekend and has the potential to score highly, Villa having been a huge attacking threat this season – averaging more shot-creating actions per 90 minutes than any other side.

Manchester City have largely underwhelmed in an attacking sense so far this season and have lacked the cutting edge that has seen them finish as the Premier League’s leading scorers in each of the past three campaigns, though a home clash with Newcastle represents a chance for big hauls from City assets this weekend.

Pep Guardiola’s side have won the past 11 league meetings with Newcastle at the Etihad and have won by four or more goals on five occasions, including a 5-0 thumping of the Magpies in July.

City have underperformed when it comes to chance conversion but their expected goals figure remains the fourth-highest in the Premier League, and Raheem Sterling shapes up as an intriguing differential captaincy choice for gameweek 15.

Sterling has not quite hit top form as of yet but has scored two goals and provided two assists over his past four fixtures, totalling 31 points during that time to move level with Kevin De Bruyne as City’s leading FPL asset.

The 26-year-old also has an impressive record against Newcastle, scoring four times in his past five fixtures against this weekend’s opponents.

Read Also: The item at the top of each Premier League managers Xmas wish list: Liverpool to Wolves