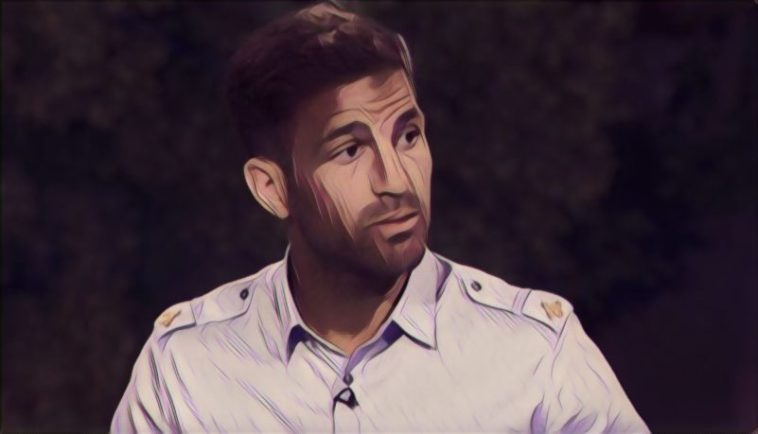 Portugal captain Cristiano Ronaldo has been the stand out player so far at the this summers World Cup in Russia.

The Real Madrid goal machine has already found the net four times in just two appearances, including a hat trick during his Country’s epic 3-3 draw with Spain.

However, one man who doesn’t seem to be overly impressed with Ronaldo’s performances is Chelsea star Cesc Fabregas.

The 31-year-old is spending his summer working as World Cup a pundit for the BBC, and he has been pretty quick to pick holes in Ronaldo’s achievements so far in Russia.

“These days, Cristiano Ronaldo has a very different role for Portugal – he mainly stays up front and you no longer see him running all over the pitch.” Fabregas wrote in his BBC column.

“He is one of the big names in Russia who has made a strong start to this World Cup, in terms of goals, with four so far.

“Yes, he is playing well, but if you really look at what he has done, he has scored one penalty, one free-kick, one goal from a corner and one with a shot that David de Gea should have saved.

“You cannot say that he and Portugal have shown great combinations or tiki-taka football to score great goals.”

We’re sure Fabregas’ comments have nothing got to do with his Barcelona allegiances or that his childhood friend, and Ronaldo’s great rival, Lionel Messi has performed terribly for Argentina during his sides opening two games. You stay classy Cesc…