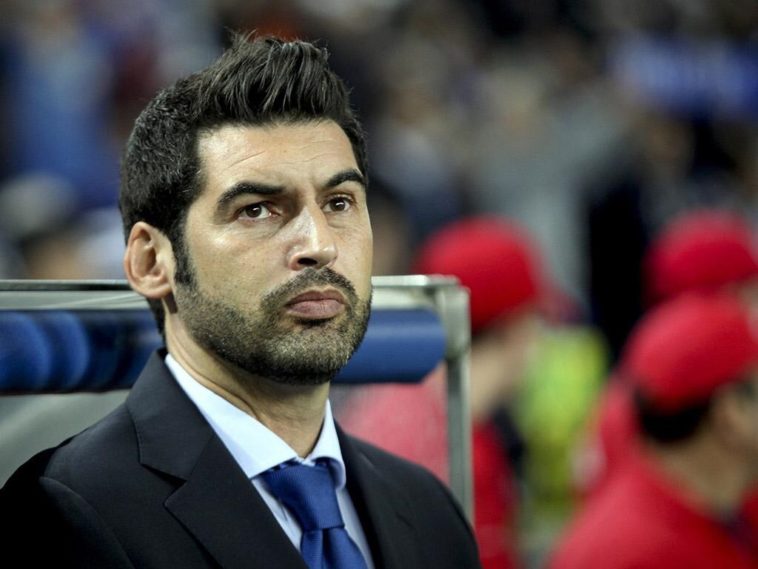 Shakhtar Donetsk manager Paulo Fonseca has admitted that he ‘dreams’ of moving to the Premier League having previously been linked to Everton.

The news will not sit well with current Everton boss Ronald Koeman who is coming under increasing pressure at Goodison Park following a truly dreadful start to this season’s Premier League campaign.

Everton owner Farhad Moshiri has given Koeman his backing for now, but the news that Fonseca wants to move to the Premier League could force the Blues into action.

The 44-year-old was reportedly a target for the Toffees following the sacking of Roberto Martinez in the summer of 2016.

Speaking to the Telegraph, Fonseca admitted that he dreams of managing in the Premier League:

“All coaches want to go to England and I am one.

“I have a big, big passion about the game and the atmosphere in England is amazing. I hope one day to live it.

“It’s the biggest league in the world. For any coach, to work in England can be amazing. You have the best coaches and the best players.”

Fonseca helped Shakhtar produce one of the Champions League’s shock resist so far this season, beating Serie A leaders Napoli before being beaten by Pep Guardiola’s Manchester City.