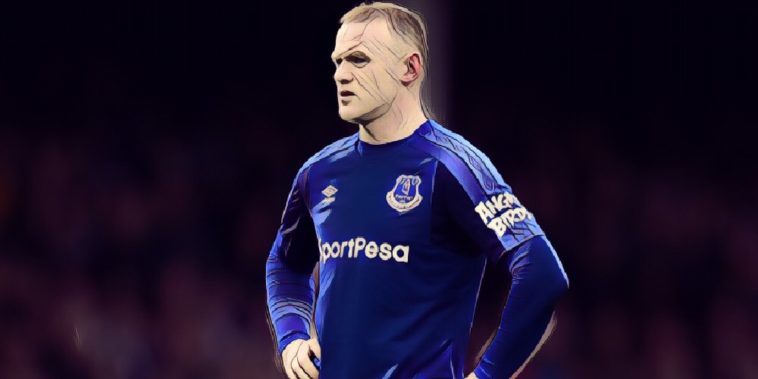 Wayne Rooney has dominated the headlines in the past 48 hours, with speculation suggesting that he is set to quit the Premier League.

MLS club DC United have confirmed that they are interested in signing the England and Manchester United record goalscorer, with rumours earlier this week suggesting that he has agreed a £12 million move.

With it looking highly likely that former England skipper will quit the Premier League this summer, his Everton team-mate Theo Walcott has said he hopes Rooney will stay at Goodison Park

“The legacy he has brought to the Premier League, the goals, the trophies, everything he has done at Manchester United, England and here, he is an incredible player,” Walcott told Sky Sports.

“Obviously I’d love him to stay, I remember having a conversation with him on the phone, he was one of the main players who got me here, so I am grateful for that, definitely.

“But if he does choose to go on I just need to wish him all the best really, him and his family. He doesn’t need to prove anything to anyone anymore.

“However, let’s wait and see. Like I said, I’d love him to stay here.”

Rooney left Everton’s Finch Farm training ground early on Friday before the rest of the squad trained, with the club later saying that their number 10 had picked up a knee injury which is likely to keep him out of the Blues’ final game of the season against West Ham.