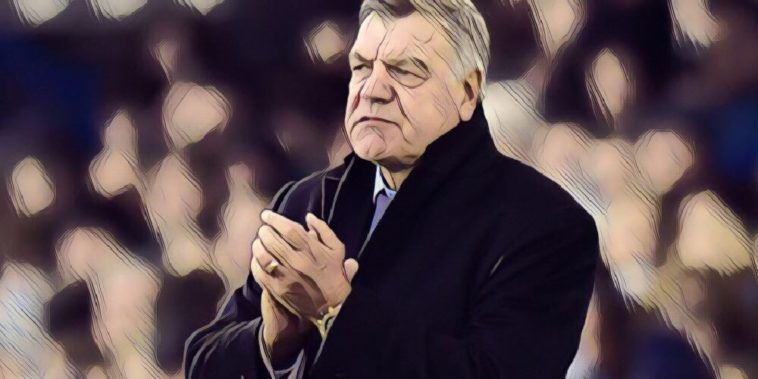 With Everton’s Premier League status all but secure for next season, they are starting to look at potential summer targets in order to ensure next season isn’t as disappointing as this.

The Blues still haven’t reached the magic 40 point mark, but with some relatively ‘easy’ fixtures to come, a 10 point gap to the drop zone, and 11 teams below them, they are highly unlikely that they won’t be playing Premier League football next season.

According to a variety of reports, they are now looking at three Premier League players in order to strengthen their squad.

According to the Daily Mirror, the Toffees are looking into the possibility of signing Arsenal’s Jack Wilshere on a free transfer. Despite a career littered with injuries, the England man has proven his fitness this season, making 30 appearances so far this season, the highest amount since 2013/14. 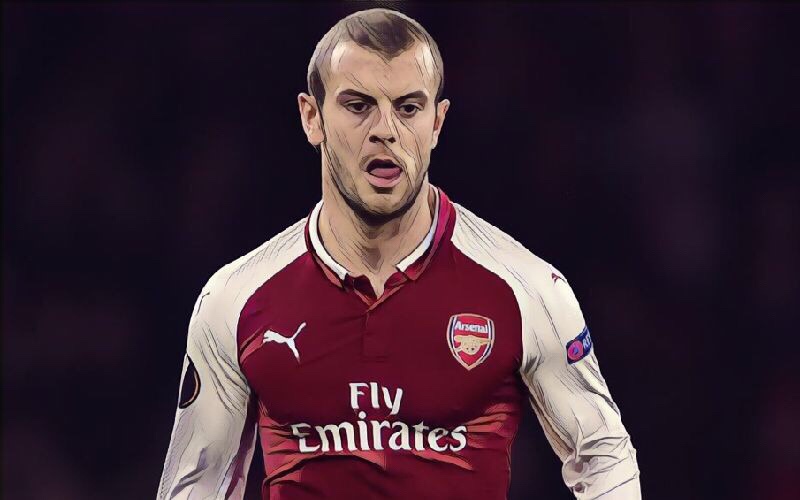 He has just three-and-a-half months remaining on his current contract with the Gunners and will be a free agent in the summer, where Everton are hoping to snap him up.

However, a decent showing at the World Cup could see interest in him increase, with clubs in Italy and Spain already known to be interested.

Meanwhile, The Times claims that Manchester United defender Phil Jones is one of Sam Allardyce’s transfer targets too. Another player who has suffered with injuries, but has also proved his fitness over the last 12 months. United have an abundance of defender’s and could sell the former Blackburn man to free up funds to strengthen elsewhere.

Also in the papers today is news of the continued interest in Leicester’s Jamie Vardy. 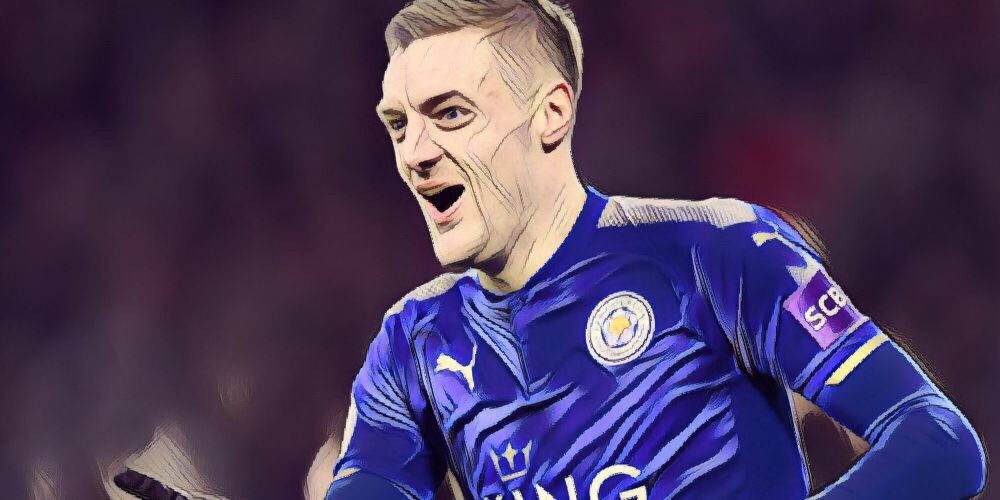 The England international is extremely grateful to Steve Walsh, the former Leicester scout, who identified him as a potential star. That faith was repaid when Vardy fired the foxes to the 2015/16 Premier League title.

With Walsh now at Everton in a director of football capacity, he wants to be reunited with the 31-year-old striker as he looks to solve the side’s lack of goals.