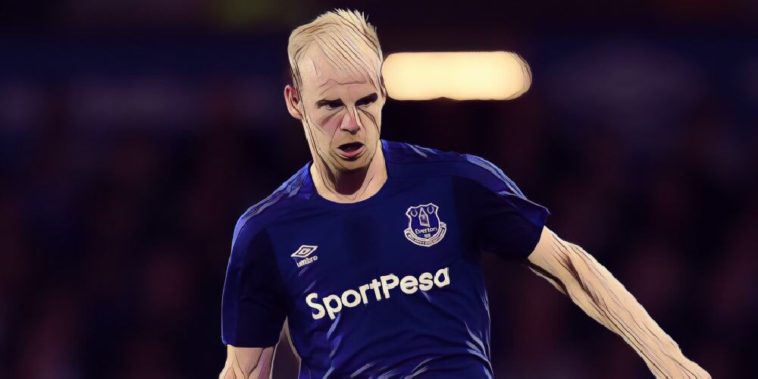 Despite only joining the club eight months ago, Davy Klaasen has been urged to leave Everton by manager Sam Allardyce.

The Dutchman arrived at Goodison Park in a €27m transfer to much fanfare after some impressive displays at Ajax, however he has since failed to display his qualities in a Blue shirt. He has started just three Premier League matches all season, making nine appearances for the club in total, failing to either create or score a goal all season.

Following Allardyce’s arrival, Klaassen’s only action has been in a dead rubber Europa League match against Apollon Limassol in November.

Now, the recently appointed Toffee’s boss has said he thinks the Dutchman should seek a loan move away from Goodison Park to get more regular game time, but has left the door open for him to make a success of his Everton career:

“Because he has never appeared on the subs bench it would be a better benefit for him and the club if he moved on just on loan.

“You look how many players don’t make it in their first season from abroad. There are hundreds and hundreds of them – and at every club.”

“He is quite willing to sit and stay and fight for his place, but at this moment he is better going out and playing some football. I think that would benefit him and give him the opportunity to play.”

With less than 36 hours of the transfer window remaining, a deal for the Dutchman currently seems unlikely, with no clubs having being linked in official media sources. Maybe Allardyce’s comments will draw some interest out in the final hours?