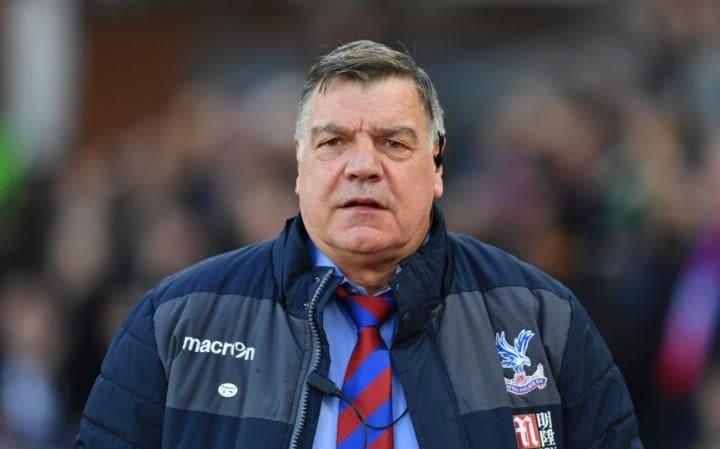 Everton’s search for a new manager looks set to be coming to an end with reports that they will appoint Ronald Koeman’s replacement in the coming days.

According to The Sun, the Toffees have turned to serial relegation saver Sam Allardyce to take over on a short term deal to help stabilise the club following their dismal start to the season.

Former boss Ronald Koeman was relieve of his duties last month after guiding the club into the relegation zone and out of the Europa League, and was temporarily replaced by U23 coach David Unsworth. Unsworth has managed to get the club out of the drop zone, but has only won one of his four games in charge, losing the other three.

Allardyce is expected to sign a short term deal at Goodison Park, believed to worth around £100,000-a-week. He is also expected to bring former Leicester manager Craig Shakespeare as his number two.

It is claimed that Everton have turned to Allardyce after failing to secure a deal for their first choice target, current Watford manager Marco Silva. Silva only moved to the hornets in the summer, after an impressive spell at Hull City last season. Despite the weekend loss to Everton, Watford have had a great start to the season. They currently sit in ninth place on 15 points, just four points behind Liverpool and Arsenal in fifth and sixth respectively.

It is believed Everton will have to £2million compensation to Crystal Palace as part of the agreement he made with the Eagles when he quit the club at the end of last season.