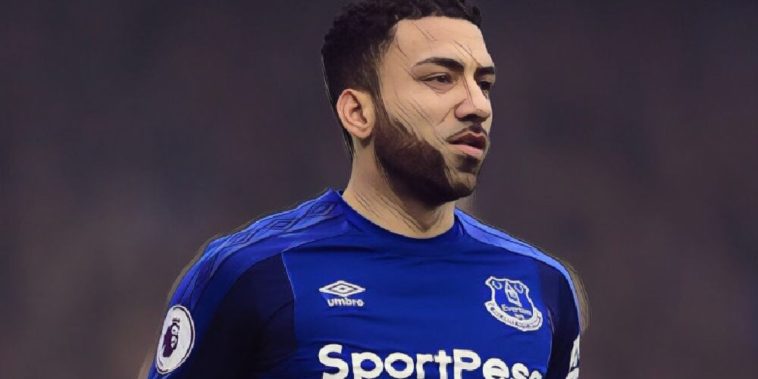 Everton have agreed a fee with Burnley for the transfer of Aaron Lennon.

The winger joined the Toffees from Tottenham in 2015, and has made 63 appearances, scoring seven goals.

He was forced to miss the back end of last season after he was detained by police under the mental health act after they had concerns for his safety, but returned to action this season, thanking fans from across the footballing world for their support during his difficult time.

He has since made a further 19 appearances this season, but is now thought to be considered surplus to requirements following the £20m arrival of Theo Walcott from Arsenal, and the recent return from injury of Yannick Bolasie.

Now, according to the BBC, Burnley have agreed a fee with Everton to take the 30-year-old to Turf Moor, although the player still needs a agree personal terms and complete a medical.

Newcastle have also been linked with having an interest in the winger, although are not known to have made a move.

Burnley have already wrapped up a loan deal for Spurs winger Georges-Kevin N’Koudou, with Sean Dyche clearly aiming to speed up his team’s play on the wings, especially in the absence of Robbie Brady who is out for the season through injury.