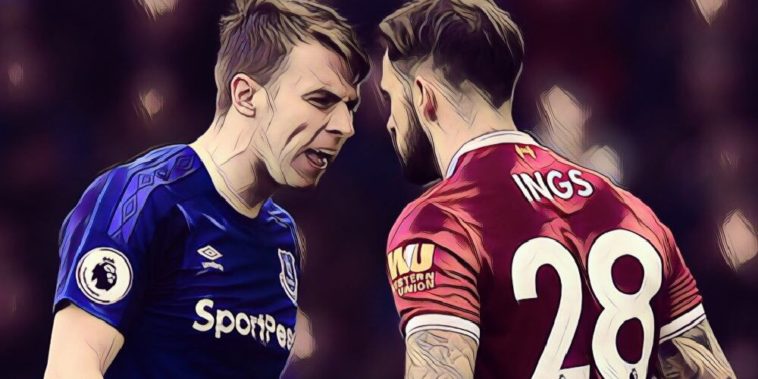 The 231st Merseyside Derby didn’t live up to expectation as Everton and Liverpool served up a boring, uninspiring and goalless draw. Here’s five things we learned:

There have been many critics of Sam Allardyce from the Everton faithful this season, and this game won’t have done much to help matters. Despite Allardyce constant attempts to downplay the dissatisfaction as just a minority of fans, reactions towards him from games such as Burnley prove otherwise.

One of the best ways for a manager to get more fans on board is with an emphatic win in an important derby match. Allardyce’s said failed miserably to muster something against league leaders Manchester City last week, and despite having a possible win offered to him on a plate thanks to a weakened Liverpool side, the former England managers tactics meant that the Blues failed to capitalise.

Everton sat back for large portions of the game, trying to contain an attack that included a player who hadn’t started since October 2015 and a youngster who has never scored a Premier League goal.

It’s safe to say that Everton’s record against their nearest rivals is utterly embarrassing. The Blues have failed to beat their neighbours at home since 2010, while they haven’t won at Anfield since 1999!

With Liverpool playing a weakened team, including the splitting of their favoured front three of Mane, Firmino and Salah, it was Everton’s best chance of grabbing three points in years.

Despite numerous opportunities being presented to Everton, the Toffees could not convert the chances.

Liverpool are now on their longest unbeaten run over Everton, not tasting defeat in 17 games in all competitions against the Toffees, winning eight and drawing nine.

With a top four place almost wrapped up for Liverpool and with a crucial Champions League second leg tie against Manchester City coming up mid-week, Klopp had a choice about what game he wanted to prioritise. His team selection showed that his choice was the Manchester City game.

As mentioned earlier, Liverpool rested Roberto Firmino while Mo Salah was out due to an injury, meaning Danny Ings, a player who doesn’t get near the starting eleven nowadays, started up front with inexperienced striker Dominic Solanke upfront. They also had fourth-choice centre half Ragnar Klavan starting at left back.

Despite these changes Liverpool were still the better team, especially in the first half, where they were helped out by Everton’s negative tactics which allowed them time on the ball.

Everton should thank themselves lucky of Klopp’s changes though, as Ings was fairly ineffective while Solanke missed a golden opportunity.

It was a derby in which Everton played mostly on the backfoot as Liverpool controlled possession and the tempo of the game. It was only during the last 10 minutes when Everton had a late surge, producing a number of opportunities which they failed to convert.

During the last 10 minutes Everton had 12 touches in Liverpool’s penalty area, five more than they had in the first 80 minutes. These touches were not converted however. Walcott slipped while in space as the ball was coming to him in the area, Coleman came inches away from Tosun’s header across the face of goal and Calvert-Lewin put wide a chance that really should have hit the back of the net.

Have Liverpool have found their new No. 1?

Loris Karius has faced many critics during his time in England since moving to Liverpool from Mainz. There were many doubts about whether he was good enough for Liverpool, so much so it resulted in Klopp constantly rotating both him and Mignolet as he seemed to have little faith in either of them.

Mid-way through this season though Klopp decided to stick with Karius and the German hasn’t looked back. He kept another clean sheet which now puts him 13 clean sheets in 22 games as well as 8 in his last 12.

With the revival of Karius and the addition of Van Dijk to the Liverpool backline, the Reds look a lot stronger at the back, something which hasn’t always the case since Klopp has been in charge.

Maybe the Reds won’t be in the market for a new no. 1 in the summer after all?