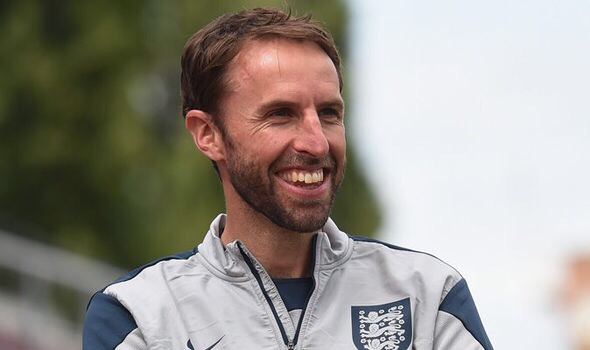 The fallout from England’s Euro 2016 exit continues, as does the search for their next manager following Roy Hodgson’s resignation immediately after the embarrassing defeat to Iceland on Monday. Here is the latest on England’s search for a new boss.

Roy Hodgson took the England job just ahead of Euro 2012, taking the country to Top spot in the Group stage before being eliminated on penalties in the quarter finals, by eventual finalists Italy.

In the World Cup in Brazil two years ago, England were humiliated under Hodgson, finishing bottom of the Group after picking up just one point against Costa Rica.

And now, this! Defeat to the tournaments smallest nation in the last 16 after failing to Top Group B at Euro 2016 left the 63-year old in an untenable position and England searching for their next manager.

Gareth Southgate is the surprise name in the frame to take over the England hotseat, and the FA chief executive Martin Glenn confirmed that he is one of the candidates for the role. Southgate has been England U21 coach since 2013 and could take over the senior squad on a permanent or interim basis.

The FA want to appoint a permanent manager in time for the World Cup qualifiers in September, but they acknowledge that a search for the right man could take some time, and are prepared to appoint an interim boss in the mean time.

One surprise name being touted is Arsenal manager Arsene Wenger, who has just one year remaining on his contract at the Emirates.

Southgate is currently the clear favourite with the bookmakers, with odds of 3/1, whilst former England boss Glenn Hoddle is the second favourite at 8/1.