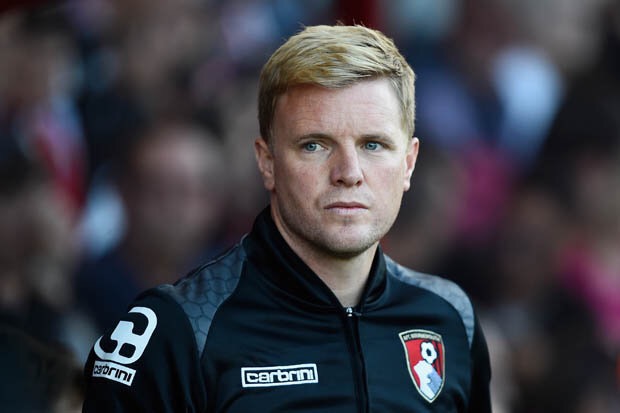 Euro 2016 will come to a dramatic conclusion tomorrow as Portugal face tournament hosts France, as the rest of Europe watch on enviously.

One of those countries is of course England, whose tournament ended abruptly at the last-16 resulting in the resignation of Roy Hodgson.

The race to succeed him has seen many names installed as ‘favourite’, and according to the Daily Mail, the latest name in the frame is Bournemouth boss Eddie Howe.

The 38-year old has emerged as the main contender, after getting over his initial fears that he was not suitable for the role.

The FA ideally want an Englishman to take over the role, but have not ruled out the possibility of appointing their third foreign coach, with Arsenal boss Arsene Wenger one of the front runners.

However Howe, who led Bournemouth to the Premier League in 2014/15 and avoided relegation last season, is now the latest name to take the title of favourite, and could be joined by former Bournemouth boss Harry Redknapp who could help the young manager in a mentor role.