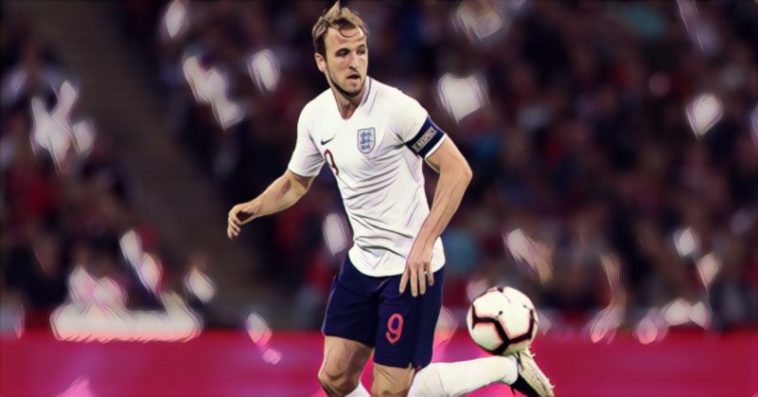 Former Liverpool midfielder Barnes feels Spurs goal machine Kane is starved of quality service as England lack a midfielder in the mould of legendary Italian playmaker Andrea Pirlo who can split an opposition open with one pass.

“I remember when this whole directive to get more comfortable on the ball started a few years ago,” Barnes told talkSPORT.

“What we did to promote comfort on the ball was start to get players who are comfortable on the ball.

“I think we needed to develop players who could play one and two touch. Instead, we got players comfortable on the ball who could take 50 touches. So now we have players who can do that.

“Look at Lingard, Rashford, Sterling… they’re all very good dribblers. But we don’t have a creative player like Andrea Pirlo.

“So, we either have defensive midfield players like Dier and Henderson or attacking midfielder players who just dribble.

“That is why I feel so sorry for Harry Kane. As much as he got the Golden Boot and is a fantastic goal scorer, we are not creating any chances for him.

“It’s because the players we want to be creative are the ones who have too many touches on the ball and who dribble.”