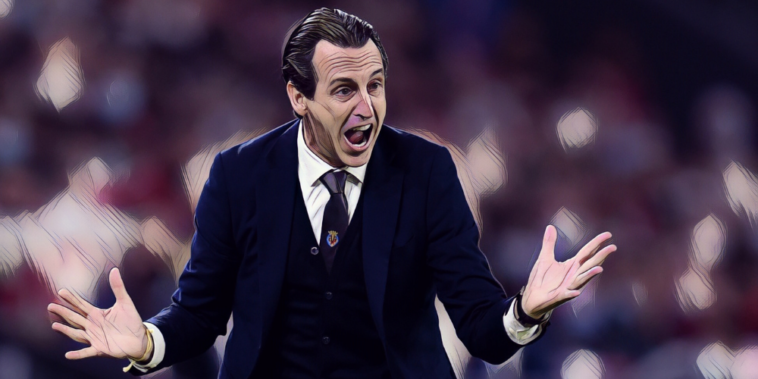 Unai Emery has reportedly emerged as the new ‘leading candidate’ for the vacant Newcastle job with the club planning to announce their new manager this week.

Newcastle have been considering a number of candidates since the departure of Steve Bruce last month, with the Magpies’ new ownership yet to make a decision on who will lead the club’s new era.

Emery has now emerged as the ‘leading candidate’ to take charge at St James’ Park and the former Arsenal boss has strong backing amongst the Newcastle hierarchy, having guided Villarreal to Europa League success last season – his fifth final and fourth success in the competition.

The Spaniard also possesses Premier League experience after spending 19 months at the Emirates and the Mirror are reporting that Emery leads a list that also contains Paulo Fonseca, Eddie Howe, Lucien Favre and Roberto Martinez.

Final interviews are expected to be held this week and an appointment is planned, as Newcastle look to name a new manager and address the club’s winless start to the Premier League season.

The incoming manager is expected to be handed significant funds to strengthen the club’s fight against relegation during the January transfer window.