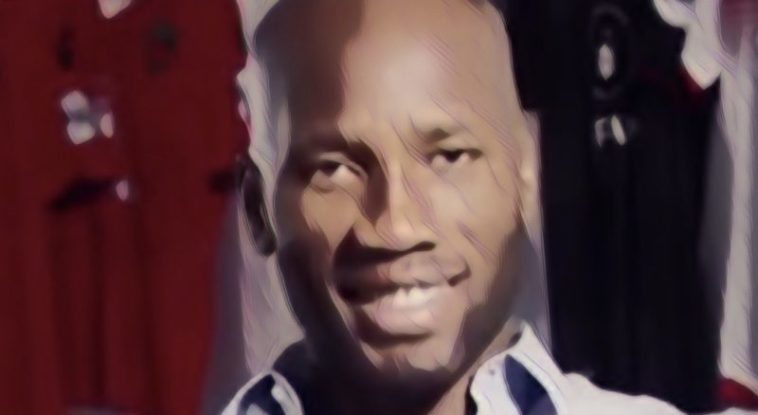 Former Chelsea and Ivory Coast international Didier Drogba has urged the African teams competing in Russia to remain true to their own identity.

Senegal and Nigeria have both won one game so far at this summer’s World Cup, but all in all it has been a disappointing start to the tournament for African Countries.

Drogba believes one of the reasons for this struggles in that some of the teams have become overly concerned with tactics and have not utilised their power and pace enough – something African teams are historically renowned for.

“It has been a disappointing start to the World Cup for Africa – until Nigeria beat Iceland on Friday, there had been six defeats in seven games for the five African countries in Russia.” He wrote in his BBC column.

“So it was great to see the Super Eagles win, but the way they did it was just as important and impressive.

“In the second half, Nigeria came to life and played the way I want to see all the African teams play – going on the attack, using their pace and power, and having lots of shots.

“That is what I did not see in their first game against Croatia, when Nigeria were playing within themselves – keeping a good shape, playing safe, and passing the ball from side to side.

“This time, they went out just to win. They played with two strikers and they were so fast and aggressive going forward that they frightened Iceland.

“They were spontaneous and exciting, which is the way I expected them to play at this World Cup – and that is why they won the game.

“The point I am making is that you need to keep your identity as a team. Until then, Senegal had been the only African team to do that, and really try to scare their opposition.

“It is important they keep doing that – and Nigeria too – if they are going to reach the last 16. If they decide to stay defensive and start fearing conceding goals, they will be going home.