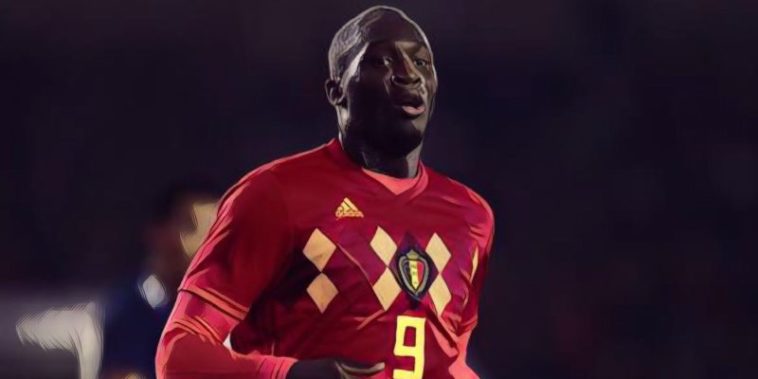 Romelu Lukaku may be the main man for both club and country these days, but there’s no harm in getting advice in the pursuit of greatness, and Didier Drogba has been trying to give him some hints and tips of where he can improve.

Lukaku has a decent debut season for Manchester United, scoring 27 goals last season, and got his World Cup campaign off to a flier too, scoring a brace in each of Belgium’s opening two games.

However, former Chelsea striker Didier Drogba has revealed that he has recently spoken to the 25-year-old about how he can improve his tally even further:

“When I talked to him after Belgium had played Panama, we spoke about one of the chances he had and I told him what he could have done better in that situation than the touch he took with his left foot,” the pundit wrote for BBC Sport.

“Romelu explained he was trying to beat the defender but I said you need to focus on your first touch so it would have been better to control with your right and then get in front of the defender that way.

“He watched it again and said: ‘Oh yeah, yeah, yeah – you were right’.

“There is an example of how much he wants to learn. When you hear that, you can tell he is going to reach the top. He is not there yet, but he is almost there.”

It isn’t the first time Drogba has offered advice to the Belgian, with the former Chelsea ace recently revealing what he told Lukaku during their time together at Stamford Bridge.