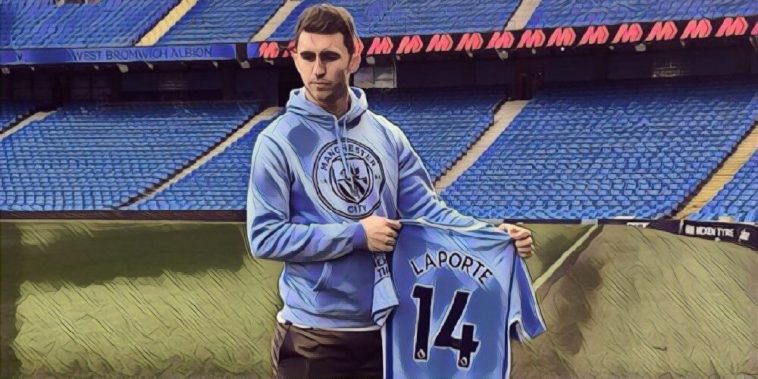 The Citizens have paid the Spanish side the £57 million buy-out clause stipulated in the 24-year-old’s contract, and the club have just announced the deal on twitter.

The French man joined Bilbao in 2012 and has become one of Europe’s most highly coveted young defenders in recent years.

His attributes include pace, power and all the technical quality you would expect from a player who spent his formative years playing in Spanish football.

Laporte came close to joining City during the summer, and speaking after the deal was conformed he seemed delighted to have finally sealed his move to the Etihad, when he said:

“I am very happy to be here,” Laporte declared. “City are a Club with a lot of ambition and they are one of the best teams in Europe.

“I am looking forward to working under Pep Guardiola and trying to help the Club to achieve success.

“It means a lot that the Club have shown faith in me and I am excited to get started.”

City manager Pep Guardiola will be happy to have finally secured the centre-back he so desperately wanted to sign this month, as his side compete in four competitions.

Another bonus for the Premier League leaders is that Laporte will be eligible to play in the Champions League, having not featured in that tournament this season.