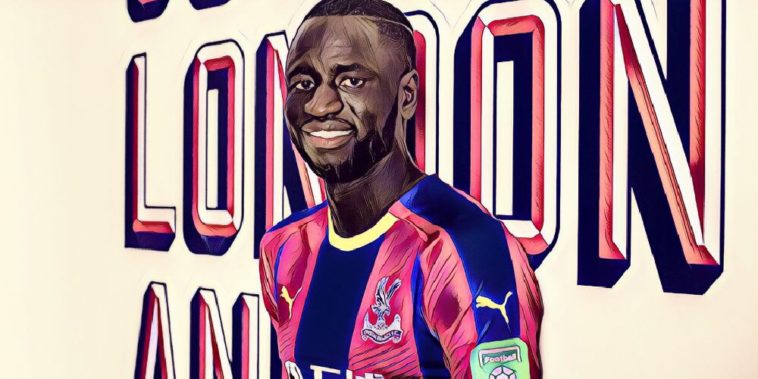 Crystal Palace have announced the signing of Cheikou Kouyate from West Ham.

The Senegalese international has signed a four year deal with the South London club having spent the past four years with the Hammers.

The move comes as somewhat of a surprise considering that the 28-year-old has been an integral part of the West Ham side over the last four years, making 147 appearances and scoring 15 goals.

However, it has been a big summer of investment at the London Stadium under new boss Manuel Pellegrini, who has brought in seven players so far with more thought to be on the way.

Kouyate will, however, prove to be an upgrade on Yohan Cabaye, who has left Crystal Palace this summer to join Dubai based club Al-Nasr.

Speaking to Palace TV, Kouyate has said he is excited to get underway with his new club:

“I’m so happy. It’s been a long day but now everything is good and I’m very excited to start with my new teammates.

“This is the right time to move because I needed a new challenge. I have good memories of West Ham but I need to come here and give my best because I like the Crystal Palace project.

“I spoke to the manager and I know he’ll be a good manager. I also spoke to Pape Souare yesterday and he told me I had to come and now I’m here and I’m very happy.”

Palace are also thought to be closing in on a deal to sign Jordan Ayew from Swansea.

We're delighted to announce Cheikhou Kouyaté has joined on a four-year deal! #SenEagle 🦅