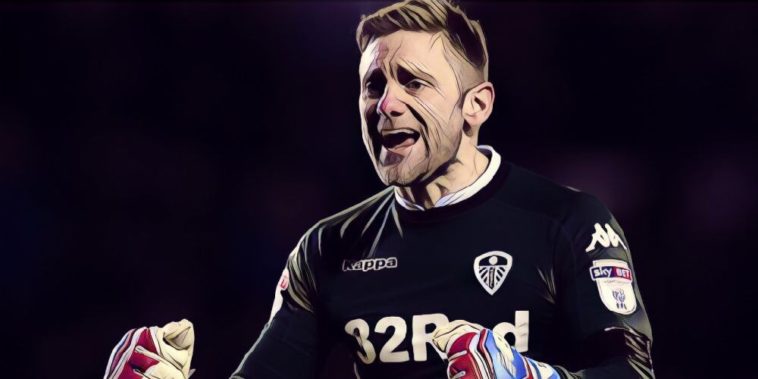 Chelsea have completed the surprise signing of goalkeeper Rob Green on a one-year contract.

Green joins on a free transfer from Huddersfield Town where he had played second fiddle to Jonas Lossl, who started every single Premier League game for the Terriers last term.

The former England international goalkeeper had been thinking about retiring this summer after being released by the Yorkshire club, but he has been surprisingly been offered a deal to prolong his career with Maurizio Sarri’s Chelsea coming calling.

He is expected to be third choice goalkeeper behind Thibaut Courtois (or his replacement) and Willy Caballero.

“It has been a whirlwind 24 hours,” Green told the official Chelsea website.

“You are thinking about your career and where you want to go and then you get a phone call like this, and it is a short conversation.

“It has been a pretty dramatic time for me and I can’t wait to get started. I am absolutely delighted and it is a thrill and an honour to be here.”

Green has played for a number of clubs across his career, including West Ham, Norwich City, Queens Park Rangers and Leeds United, and he became England’s number 1 goalkeeper for the 2010 World Cup. He quickly lost his place in the side though after he allowed Clint Dempsey’s tame effort to trickle past him in the group game against the USA.