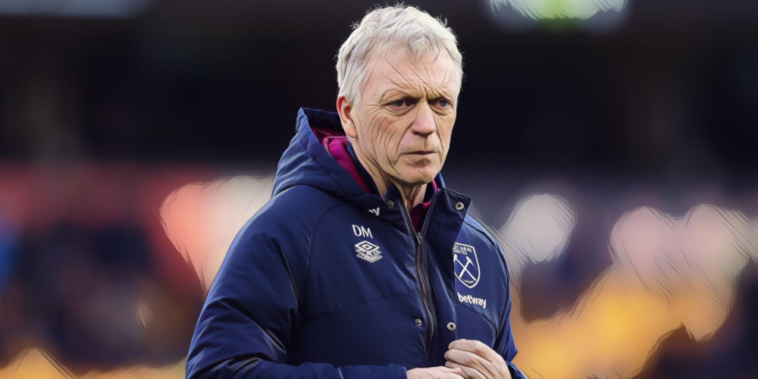 When David Moyes arrived back at West Ham United in 2019, the move was greeted with mixed emotions among the Hammers faithful. However, there is no denying that the Scot has exceeded expectations during his second spell.

After a bad run of results in the Premier League, though, the pressure is on the Scottish boss. If the former Everton and Manchester United manager does get the sack at the London Stadium, Moyes will look back on fond memories at the club.

A Premier League Season to Forget

The London club are going through a sticky spell right now, with the majority of West Ham fans calling for the manager’s head. For those who looking to place a bet on football, Moyes is right up there with the favourites to lose his job at 4/7. However, the bookmakers aren’t expecting the Hammers to go down as a Premier League bet on them to be relegated is currently priced at 4/1.

Despite their European heroics, West Ham have struggled to get going in the Premier League this season. Prior to the FIFA World Cup break, the Hammers had picked up just four Premier League wins. Their form pre and post-World Cup has been pretty dreadful to say the least. Dropping into the EFL Championship would have dire financial consequences for a club the size of West Ham.

Moyes has made a habit of proving people wrong during his managerial career. He may have failed at Old Trafford, but the Scot has certainly picked up the pieces at West Ham. The Glaswegian has all the experience in the world in football management, with his first job at Preston North End coming 25 years ago.

Moyes has guided West Ham to Europe via the Premier League route for two seasons running for the first time in the club’s history. United finished sixth and qualified for the UEFA Europa League at the end of the 2020-21 campaign.

They had an extremely impressive run in the Europa League, reaching the last four. West Ham were knocked out in a two-legged semi by eventual winners Eintracht Frankfurt.

West Ham booked their place in the UEFA Europa Conference League after a seventh-place finish in the Premier League last term. They have enjoyed an outstanding run in the competition so far, winning six group games out of six. The Hammers beat FCSB, Silkeborg and Anderlecht home and away to book their place directly in the last 16. They are the only team to have a 100% group record in the tournament’s early history. However, a run in Europe is great, but staying in the Premier League is imperative.

The pressure is no doubt on Moyes, but he is more than capable of turning things around. His tenure at West Ham has been a success story so far, and Moyes deserves more time to get West Ham back on track.